The carmaker is reacting to the economic fallout from the pandemic by scaling back operations.

Toyota Motor Corporation (TM -0.92%) has announced it is temporarily halting operations at five of its Japanese facilities beginning April 3, 2020. The shutdown is due to slumping demand as the world's economies struggle amid the fight to slow the coronavirus pandemic.

The company's Europe group had previously said that it was suspending operations in France, UK, Poland, Turkey, and the Czech Republic. Those shutdowns were in an effort to protect workers and help stem the spread of the virus. Though the company also acknowledged the short-term uncertainty of demand, as well as logistics and supply chain complications in its decision. 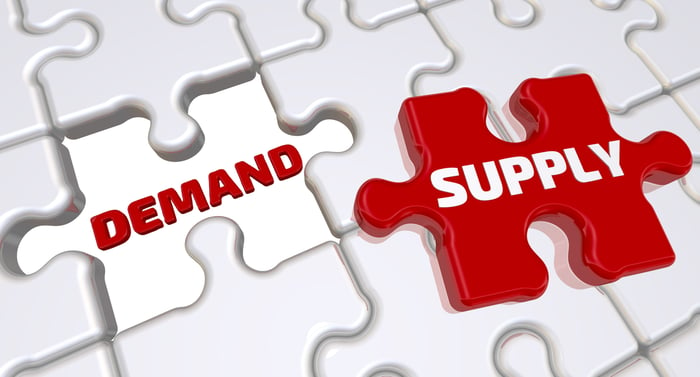 In total, the automaker will be idling Japanese production on seven different assembly lines at five factories. The suspension of operations is meant to bring supply more in balance, as the company sees a "decline in demand overseas." All of the operation downtime will begin on April 3 and last between two and nine days, depending on location.

Approximately 36,000 vehicles will be cut from supply due to the shutdown, reducing exports of the Prius, 4Runner, and several Lexus models, according to a report from Automotive News Europe.

Toyota has not said what specific export markets it was targeting to reduce supply. However, it did note that other than the five plants in the announcement, production would continue normally elsewhere.