Toyota Motor Corporation's (TM -0.71%) Europe group has announced that it is idling production due to the coronavirus pandemic. This follows other automakers, including Ford Motor Co. (F 3.14%) and Volkswagen AG (VWAGY -0.51%), that have also announced stoppages at European facilities.

In its announcement, Toyota Motor Europe expressed its condolences to those affected by the COVID-19 pandemic and its respect for the healthcare workers and government officials that are on the front lines battling the coronavirus spread. 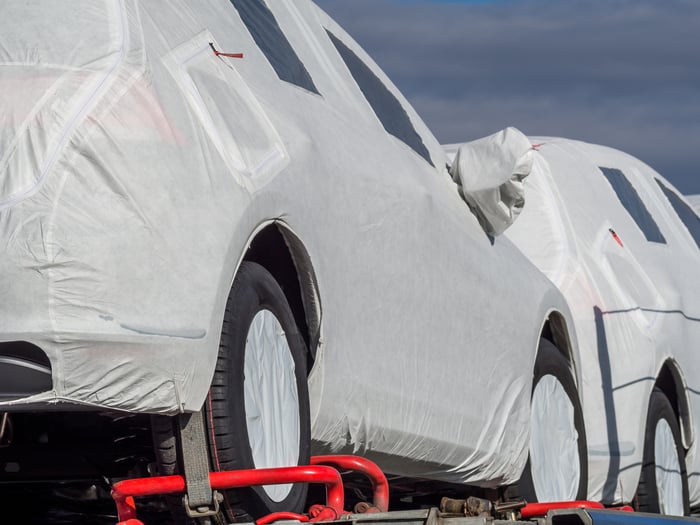 Toyota is joining other manufactures across Europe that are taking action to help stem the spread of the pandemic based on measures recommended by health authorities.

Volkswagen is suspending production at plants in Spain, Portugal and Slovakia, and at its subsidiary Lamborghini and Ducati plants in Italy. Ford has already announced production halts at facilities in Germany and Romania, and its Valencia, Spain plant shut down after three workers were confirmed as having tested positive for COVID-19.

The release from Toyota Europe Group discussed the efforts to protect its workers and help prevent the spread of the coronavirus, as well as "an uncertain short-term sales outlook and difficulties in logistics and supply chains [that] are being felt and will increase in the next weeks."

The affected Toyota plants include those in France, UK, Poland, Turkey, and the Czech Republic, which will cease production between now and the end of the week. The company also said it would continue operating processes to support service and sales, as well as maintaining staff for new vehicle projects.