Investors are in a buying mood.

Shares of Ulta Beauty (ULTA 1.49%) were up sharply on Tuesday, on growing optimism about the chances of a stimulus deal in the U.S. and after the company announced measures to bolster its balance sheet.

News that Congress was close to agreement on a massive stimulus deal drove a broad-based market rally on Tuesday. But Ulta Beauty's shares outpaced the overall market gains, as investors looked for quality among beaten-up retail stocks.

The gains followed news, released late on Monday, that Ulta has drawn down $800 million from an existing revolving line of credit to bolster its balance sheet. The borrowed funds gave it total cash on hand of about $1.3 billion as of March 18, it said. 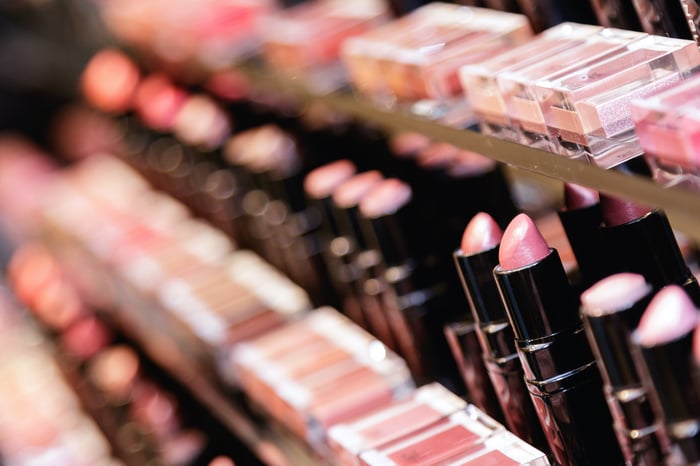 Ulta is also cutting its capital-expenditure plans, reducing inventory orders, and "re-evaluating" its stock-repurchase program, as it seeks to conserve cash while its brick-and-mortar stores are closed, it said.

Ulta, which has closed all of its stores through at least the end of March, almost certainly has enough cash now to ride out the coronavirus pandemic in North America. The big question for CEO Mary Dillon (and everyone else) is this: Will the U.S. economy rebound quickly once the virus passes, or will the country be mired in a deep, prolonged recession?

Ulta is one of many companies that has drawn down credit lines and made moves to hoard cash in recent days. It's a prudent move no matter the outcome here, but as to whether Ulta now has enough cash to weather a prolonged recession, it's hard for anyone to say right now.