A new name is on the CEO's chair at Green Dot (GDOT 4.73%). The company announced on Wednesday that, effective that day, Dan Henry is in that position, and will also be president.

Henry replaces interim CEO William Jacobs, who had been serving in that capacity since January, and temporary president J. Christopher Brewster. Jacobs will continue in his role as board chairman, and Brewster will retain his board seat.

The announcement comes less than two months after activist investor Starboard Value disclosed a more than 9% stake in the fintech company. This followed the resignation of former CEO Steve Streit, and cuts to the company's guidance for full-year 2019. 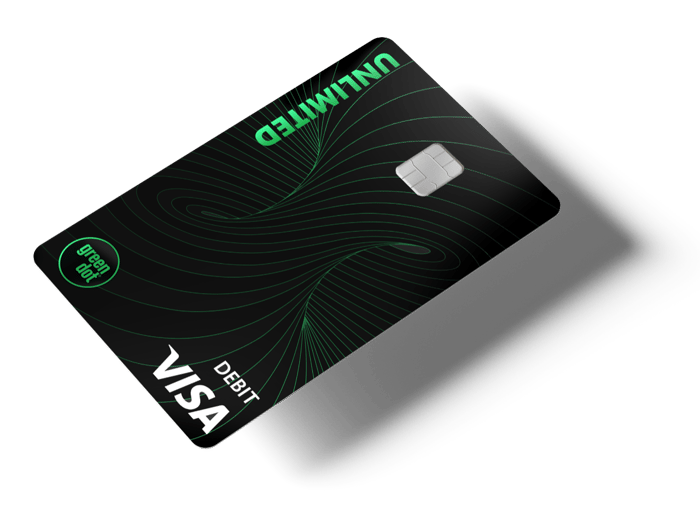 Henry has top-level managerial experience in the prepaid payment card realm in which Green Dot operates. He was CEO of Netspend, a peer company, from 2008 to 2014. He is also co-founder of another fintech company, Euronet Worldwide, for which he filled the roles as president and COO. Henry also holds a seat on the board of directors of The Brink's Company.

In the press release heralding the appointment, Green Dot described Henry as an "innovator" and said that he is "a highly regarded leader and accomplished executive with operational expertise and over two decades of deep experience in the FinTech space."

Investors are obviously enthusiastic that the company has found a non-interim CEO, and one with extensive experience in the sort of fintech Green Dot concentrates on.

Wednesday saw the company's shares rise by slightly over 13% on the day, significantly beating the performance of both top stocks and the key market indexes.