With IT departments across the globe spread thin as millions of people work from home, Microsoft is pausing all OS updates not related to security.

Microsoft (MSFT 1.26%) is taking the unprecedented step of suspending all non-security related patches for its Windows and server products.

Citing the COVID-19 pandemic, the software giant said starting in May it will pause the releases to prioritize security. "We have been evaluating the public health situation, and we understand this is impacting our customers," wrote Microsoft. 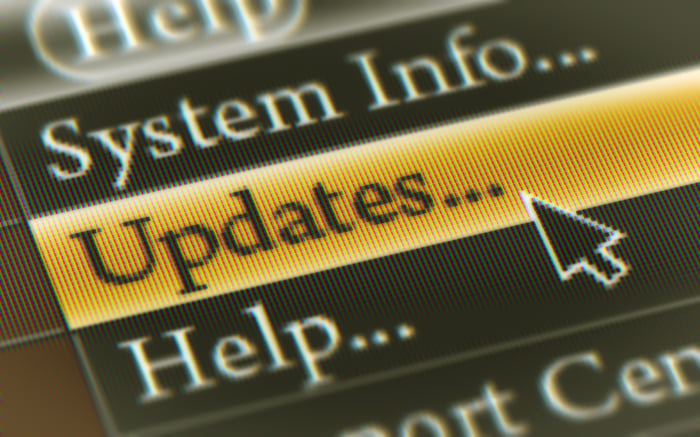 Microsoft said it's suspending C and D operating system updates. Those updates are typically released in the last two weeks of the month to improve the operating system. As for its security patches, Microsoft said it will continue to release those on a monthly basis to ensure business continuity and to keep customers protected.

The move on the part of Microsoft comes as millions of people are working from home as governments across the globe try to slow the spread of the COVID-19 pandemic. With governors in major cities, including New York and California, calling on all non-essential workers to stay home, there has been a huge uptick in demand for digital collaboration tools, including Microsoft's Teams. It also means IT departments are spread thin, focused on helping America's workforce log in from home rather than deploy non-essential updates.

Alphabet's (GOOG 4.41%) (GOOGL 4.16%) Google made a similar move last week, saying in a tweet that due to adjusted work schedules it's pausing Chrome & Chrome OS releases. Google too said it is prioritizing security updates.  "Our goal is to ensure they continue to be stable, secure & reliable for anyone who depends on them."

Earlier this month Microsoft announced its Windows 10 OS is now installed on more than 1 billion devices across 200 countries.