Please ensure Javascript is enabled for purposes of website accessibility
Log In Help Join The Motley Fool
Free Article Join Over 1 Million Premium Members And Get More In-Depth Stock Guidance and Research
By Donna Fuscaldo - Mar 27, 2020 at 9:20AM

In a press release, Facebook said the appointment of Kimmitt, who also served as U.S. Ambassador to Germany, is effective immediately. 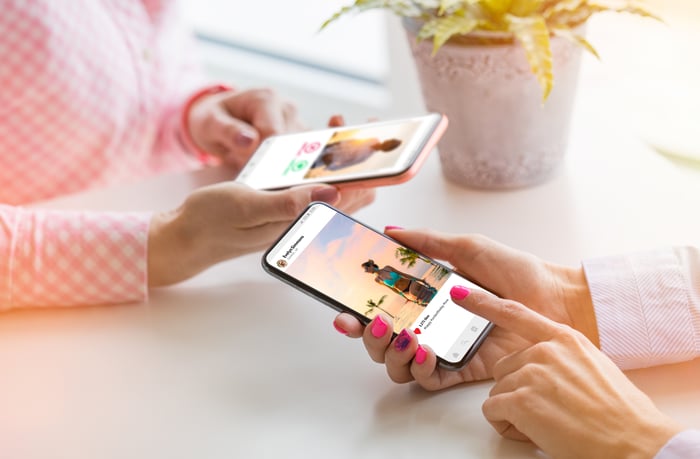 "The lead independent director is an important role for us and we've been looking for a leader who can bring significant oversight and governance experience," said Facebook CEO Mark Zuckerberg in the press release. "I'm confident Bob is going to make our board and our company better and I'm looking forward to working with him as we continue to build important social infrastructure to bring the world closer together."

Naming Kimmitt as the lead independent director could help reduce some of the criticism leveled at Facebook over its corporate structure. As it stands, Zuckerberg owns a controlling stake and has great liberties in determining the direction of the social media giant. Data breaches and scandals at Facebook have led investors to cry foul about the corporate structure. Facebook could build goodwill with the appointment of Kimmitt as lead independent director. In addition to government service, Kimmitt held a wide variety of executive positions in international business, finance, and public policy.

Kimmitt is replacing Susan Desmond-Hellmann, the former CEO of the Bill & Melinda Gates Foundation. Desmond-Hellmann said in October that she was leaving Facebook's board.

Facebook also announced Jeffrey D. Zients, CEO of The Cranemere Group Limited, will not stand for reelection at the company's annual shareholder meeting. Zients said he is stepping down from the Facebook board to spend more time on his business and other professional engagements.