The company is borrowing $1 billion to pay a 16% dividend. Does that make sense?

Between frightened shoppers and government bans on non-essential shopping, coronavirus has done a real number on the stocks of retailers specializing in discretionary consumer purchases these past couple of months. To help conserve cash and maintain solvency, Kohl's (KSS 1.76%) today announced a series of "business actions" aimed at preserving its "financial liquidity and financial flexibility."

First and foremost, Kohl's will "extend the duration of its temporary store closures until further notice." On the one hand, this will certainly depress revenue further at the retail giant. On the other hand, though, Kohl's plans to save at "approximately $500 million" by reducing capital expenditures during the crisis. 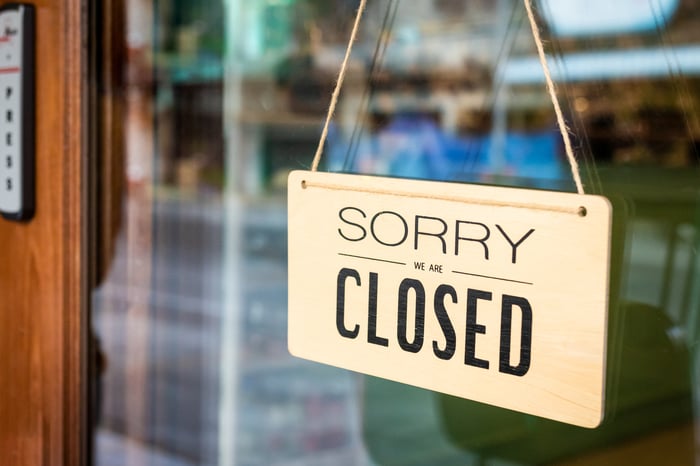 To husband its cash even further, Kohl's plans to also cut "marketing, technology, and operations [spending] while stores remain closed." And it will "temporarily furlough store and store distribution center associates," as well as certain office workers "whose work has been significantly reduced by the store closures."

Of more concern to shareholders, Kohl's will also suspend share repurchases "temporarily" and is even "evaluating its dividend program."

That last one may shock investors the most -- but it's hardly surprising. Thanks largely to the 75% decline in Kohl's stock price over the past year, this stock is now paying a massive 16% dividend yield to its shareholders. With much less revenue coming in now that the stores are closed, Kohl's is certainly wondering whether it might have a better use for that cash, and the company's recent decision to draw down its $1 billion revolving credit facility in full is probably sharpening management's focus.

Kohl's dividend may not be long for this world.