The move is designed to reduce risks to U.S. markets.

The Federal Reserve has established a temporary repurchase agreement facility for foreign and international monetary authorities (FIMA). The move, announced Tuesday, is designed to "support the smooth functioning of financial markets, including the U.S. Treasury market, and thus maintain the supply of credit to U.S. households and businesses."

The FIMA repurchase (repo) facility allows foreign central banks and other international monetary authorities with accounts at the Federal Reserve Bank of New York to enter into repurchase agreements with the Fed. 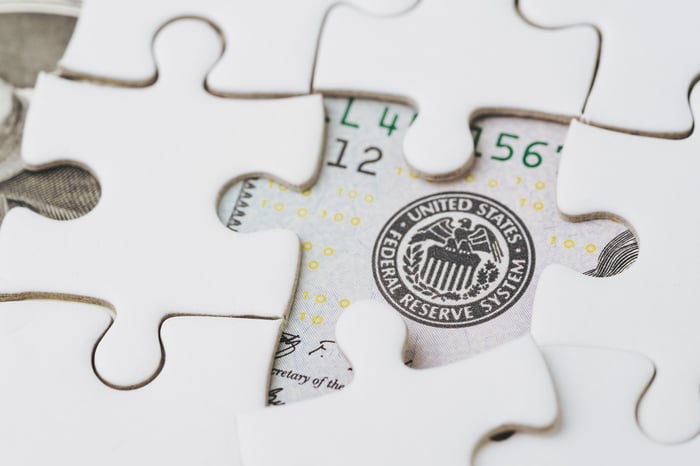 Through this facility, the foreign monetary authorities temporarily exchange their U.S. Treasury securities held with the Federal Reserve for U.S. dollars, which are made available to banks in their countries and jurisdictions. Thus, this facility provides an additional source of U.S. dollars aside from sales of securities in the open market.

Ultimately, this facility will help reduce risks to U.S. financial markets due to financial stresses abroad by maintaining the flow of credit to U.S. households and businesses during the coronavirus pandemic.

"The facility reduces the need for central banks to sell their Treasury securities outright and into illiquid markets, which will help to avoid disruptions to the Treasury market and upward pressure on yields. By allowing central banks to use their securities to raise dollars quickly and efficiently, the facility will also support local markets in U.S. dollars and bolster broader market confidence," the Fed explained. "Stabilizing foreign dollar markets, in turn, will support foreign economic conditions and thereby benefit the U.S. economy through many channels, including confidence and trade.

The FIMA repo facility will be open starting April 6 and remain open for at least six months.