The CEO alone got a quarter-million stock option equivalents.

Eleven of the top executives at Hyatt Hotels Corporation (H 2.73%) could end up raking in millions of dollars in compensation despite a recent temporary reduction in pay, according to SEC filings and Wall Street Journal research. Simultaneously, approximately two-thirds of Hyatt employees have been furloughed without pay or had their hours reduced for the next two months as a cost-cutting measure during the coronavirus outbreak.

Two of Hyatt's leading corporate officers, CEO Mark Hoplamazian and chairman Thomas Pritzker, opted to give up 100% of their base salaries during the months of April and May. Nine more top personnel took a 50% pay cut. Furloughed workers can use vacation time, if available, to receive pay during part of the furlough period, or can apply for unemployment benefits. The furloughs and pay cuts will start on April 1. 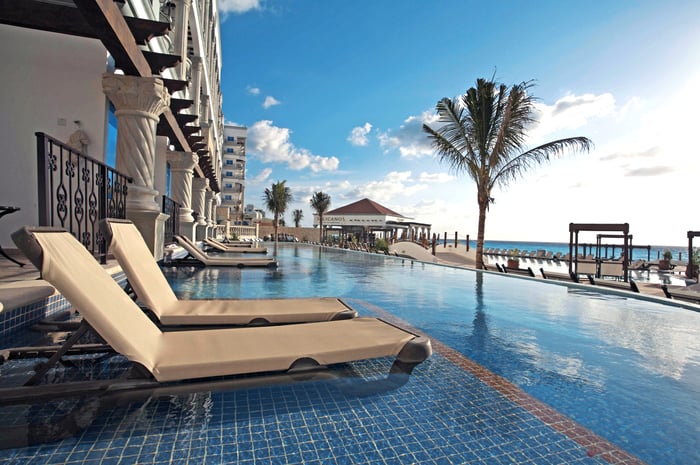 While the executives are taking substantial up-front pay cuts, Hyatt filings with the SEC reveal that they received varying numbers of "restricted stock units" (RSUs) and "stock appreciation rights" (SARs) on March 24 as part of the hotel company's Long-Term Incentive Plan. SARs are an improved form of stock options that give the holder monetary proceeds without needing to exercise (buy) the option.

The Wall Street Journal reports that, once Hyatt's share value rebounds, these incentives will be worth tens of millions of dollars.