The COVID-19 pandemic has driven the daily users for Microsoft's Skype significantly higher.

With the COVID-19 pandemic resulting in business shutdowns all over the world, virtual calling and messaging tools are experiencing a dramatic surge in demand. One such platform is Microsoft's (MSFT 0.73%) Skype, which has seen a tremendous increase in usage.

Skype's average daily users have increased to 40 million, a rise of 70% month over month, according to the company's blog post. Skype to Skype calling minutes have increased by 220% as well. Microsoft even introduced a feature for this platform called Meet Now that enables users to "easily create video meetings in as little as three clicks for free, no signups or downloads required." 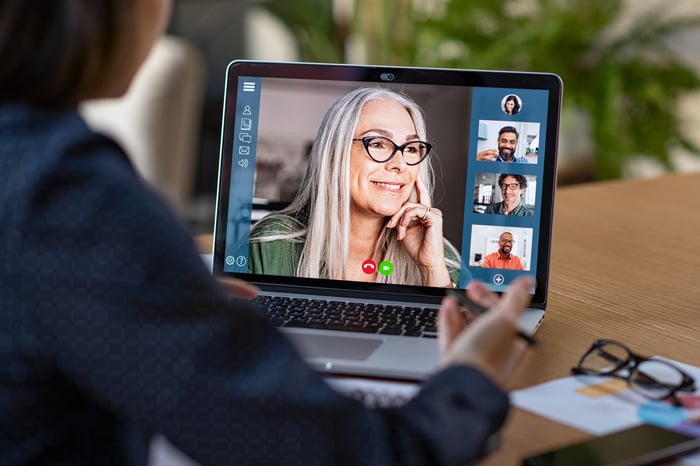 Microsoft acquired Skype back in 2011 for $8.5 billion and has rarely announced the daily active user metrics for this business segment. As coronavirus is boosting the number of people working from home work, collaboration players are bound to experience a drastic increase in user growth and engagement.