With the number of confirmed COVID-19 cases surging across the U.S. and around the world, Microsoft (MSFT -0.40%) has moved all of its internal and external conferences and events online for the first half of its fiscal 2021 year, which starts July 1.

Microsoft said in a statement to ZDNet that given the challenges COVID-19 has created, it's adjusting its event schedule and strategy. 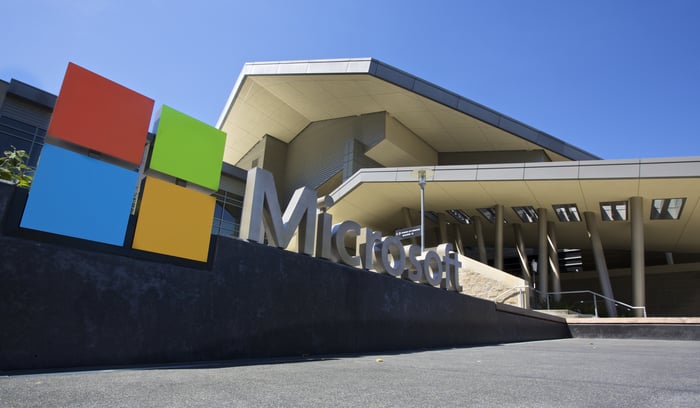 "For the remainder of 2020, we are embracing the opportunity to experiment with new platforms to provide our partners, customers, and developers the highest quality, digital-first experiences," the spokesperson said, according to ZDNet. The spokesperson said Microsoft hasn't decided yet what it will do with the events scheduled for the second half of its fiscal year 2021.

The virtual events include Microsoft Ignite, its professional conference scheduled for September in New Orleans. Microsoft said on its website the conference will be virtual but that attendees will be able to connect with experts within the company and other technology professionals during the digital event. Microsoft already moved its MVP Summit, Build 2020, and Inspire 2020 online. Those events normally attract thousands of IT professionals but with most of the U.S. and Europe ordered to shelter in place to slow the spread of the pandemic, scores of companies have been forced to cancel events or move them to virtual formats.

Alphabet's Google canceled its i/o developers conference and Facebook called off the in-person portion of its F8 2020 developer conference.