But filling the movie houses with films may be a challenge.

AMC Entertainment (AMC 0.29%) is hoping it will be able to reopen its 636 U.S. movie theaters by mid-June, though CEO Adam Aron admits he doesn't know when it will actually occur.

The movie theater operator has furloughed 26,000 of its 27,000 employees, including Aron, two weeks after shutting down all of its locations due to the novel coronavirus pandemic, though no one has yet been fired. It also slashed its dividend to conserve cash. 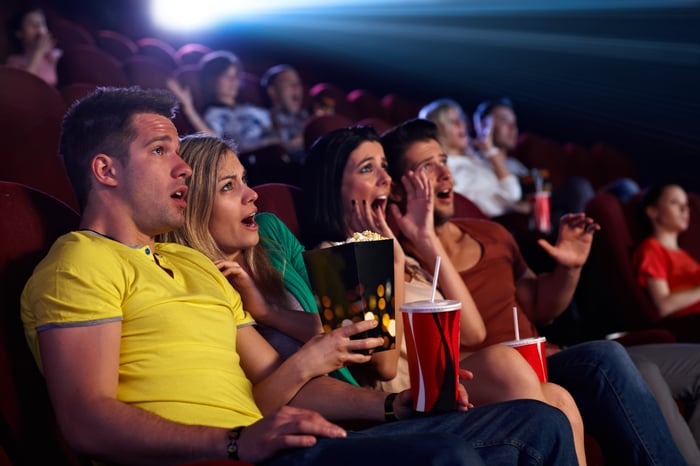 To prevent the spread of COVID-19, the disease caused by the coronavirus, the country's 5,500 movie theaters representing over 40,600 screens have been shuttered. AMC is the world's largest theater operator and controls 11% of the theaters in the U.S. and 20% of the screens.

In an interview with CNBC, Aron said he believed that when theaters do reopen their doors, moviegoers will flood back in. However, that may not be so simple.

With no theaters open, studios have been postponing the debuts of their latest movies. For example, Sony (SONY -1.49%) just moved the remaining slate of 2020 movie releases to 2021, and Universal also pushed back the release of Fast & the Furious 9.

Disney (DIS -0.20%), on the other hand, has put the release of Mulan on hold while transferring other films that were currently showing in theaters, such as Onward, to its Disney+ streaming service.

Movie production and post-production operations have also shut down due to the pandemic, so filling theaters with new films may not happen as quickly as hoped.