Shares of Capri Holdings (CPRI -0.74%) fell sharply for the second day in a row on Thursday, after Fitch Ratings cut the bond rating of the luxury fashion company from investment grade to junk.

Capri Holding closed at $8.13 a share on Thursday, down 8.8% from Wednesday's closing price. Its shares have lost almost 40% of their value in the last week.

In a note on Wednesday, Fitch Ratings said that it has cut Capri Holdings' long-term debt rating from BBB-, the lowest investment-grade level, to BB+ -- a "speculative" or "junk" level -- with a negative outlook. 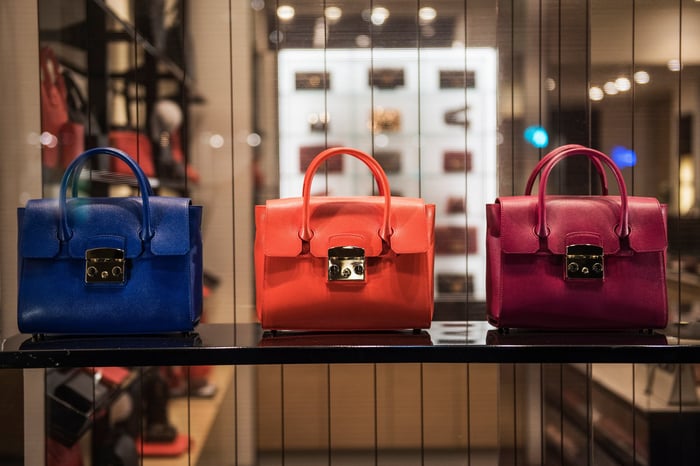 Fitch justified the move by saying that it is concerned about how the business interruption from the coronavirus pandemic will affect the company, as well as the implications of a recession that last into 2021. If conditions develop as it expects, Fitch said that Capri's  revenue in 2020 could be as much as 25% lower than it was in 2019.

For the moment, Capri's directly owned Versace, Jimmy Choo, and Michael Kors stores in North America and Europe are all closed, and will remain shuttered at least through April 10. The company has promised to continue paying its store employees during that period, but it hasn't yet said whether it will keep doing so indefinitely. Its e-commerce operations remain open for the time being.

Capri's next earnings report will likely be released late in May; investors may have to wait until then to get a clearer picture of the company's situation and outlook.