Please ensure Javascript is enabled for purposes of website accessibility
Log In Help Join The Motley Fool
Free Article Join Over 1 Million Premium Members And Get More In-Depth Stock Guidance and Research
By Jennifer Saibil – Updated Apr 2, 2020 at 9:51AM

More magic in the kingdom

Disney bought the land from Lake Reedy Development Group, LLC, in Orlando, Florida. It sits on the west side of The Magic Kingdom, the oldest of the parks that make up Walt Disney World. 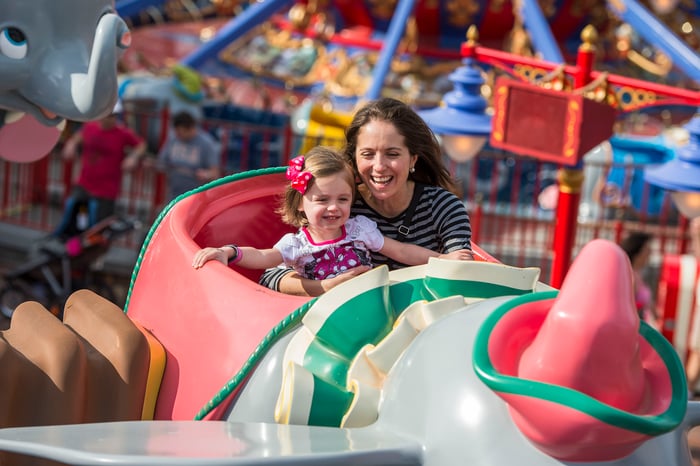 The transaction was made by Celebration Company, a subsidiary of Disney that handles development in the area. The purchase is in addition to 235 acres of land the company purchased from the same group last December. Both parcels sit in the same area.

This is a small amount compared to other purchases Celebration has made over the past two years, which amount to more than 5,000 acres of nearby properties.

The Walt Disney Company has not commented on what the land will be used for. While a new theme park for the resort is a possibility, it's also possible that the land will be used for conservation efforts. The more land the company buys and conserves, the more it can develop other properties while still maintaining a high level of land conservation.

It may also be used as grounds for a more private, upscale hotel experience for guests who want to visit Disney World with a greater luxury atmosphere.

In the meantime, development is on hold while the parks are on standby.