Please ensure Javascript is enabled for purposes of website accessibility
Log In Help Join The Motley Fool
Free Article Join Over 1 Million Premium Members And Get More In-Depth Stock Guidance and Research
By Donna Fuscaldo – Apr 3, 2020 at 11:00AM

Facebook is looking to beef up its engineering and product teams.

Sheryl Sandberg, Facebook's COO, told CNBC on Thursday that the social media giant is adding to its product and engineering teams, saying hiring is happening at a "very aggressive clip." It's not clear if Facebook plans to bring on thousands of new full-time employees or contractors or a combination of both. Facebook ended 2019 with 45,000 full-time employees. 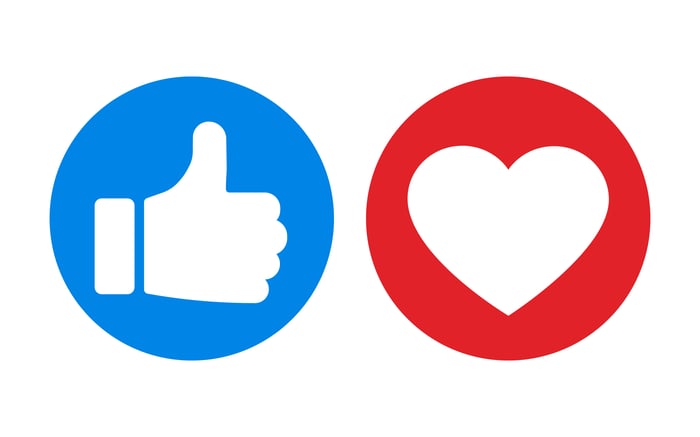 Facebook's plans to hire additional staff come as the U.S. economy lost 701,000 jobs in March as the coronavirus rapidly spreads across the U.S.  About two-thirds of the decline came from the hospitality industries as restaurants and bars were forced to close. The unemployment rate increased to 4.4% from 3.5%. Meanwhile, the U.S. Labor Department said about 6.6 million Americans filed for unemployment last week, double the 3.3 million from the week prior.

During the interview, Sandberg said Facebook is now enabling small businesses to sell gift cards via its social media platform and is allowing them to run fundraisers on the platform. Prior to the pandemic, Facebook only allowed non-profits and individuals to raise money through campaigns. With so many small businesses in trouble, Facebook is letting them use its massive reach to get support.