Shares of the online marketplace gained after it updated investors on the impact of the coronavirus.

Shares of Etsy (ETSY -1.92%) were climbing the charts today after the artisan-based online marketplace issued a business update about the coronavirus that investors interpreted positively. The company touted strong sales growth through the first quarter and said its balance sheet and business model were well-positioned for the current crisis. 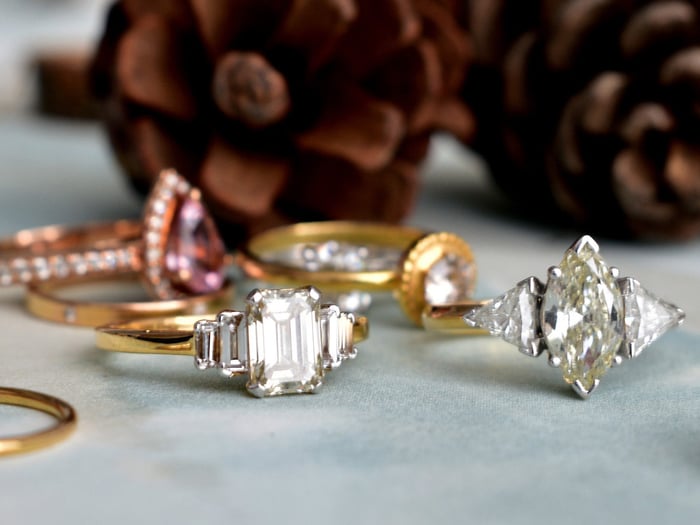 In a "fireside chat" video, management aimed to reassure investors and update them on the company's current position. It said that gross merchandise sales (GMS), the total value of goods sold on its marketplace, rose 32% in the first quarter, but also said results have been highly volatile in recent weeks. GMS jumped 41% in January and February but then slowed in March, hitting a nadir of negative 2% in the third week as Americans seemed to have turned their attention to the news.

Like other companies, Etsy withdrew its financial guidance for the year. Management, however, remains confident in the resilience of the business, noting it has high variable costs and low fixed costs. This gives the the company flexibility to absorb a decline in sales and an advantage over brick-and-mortar retailers that have been forced to close stores.

Finally, Etsy said that it had $800 million in cash and short-term investments on its balance sheet, no debt obligations before 2023, and a $200 million revolving credit facility that's still untapped.

Looking ahead, Etsy noted that it was still in a good position on the bottom line because even if every week for the rest of the year was like the worst week of March, it would still generate breakeven to slightly positive adjusted earnings before interest, taxes, depreciation, and amortization (EBITDA).

That should be a reminder to investors that the crafty online marketplace can make it through the crisis and could even see a benefit, as a number of competing retailers could be forced into bankruptcy, allowing Etsy to gain market share.