Apple said it will reopen stores based on the latest guidance from local governments and public health experts.

Apple (AAPL -1.51%) will keep its U.S. retail stores closed for at least another month as the COVID-19 pandemic spreads rapidly across the U.S.

Apple's senior vice president of retail and people Deirdre O'Brien told employees that the iPhone maker expects "flexible work arrangements" to stay in place until the early part of May, according to a memo obtained by Bloomberg. 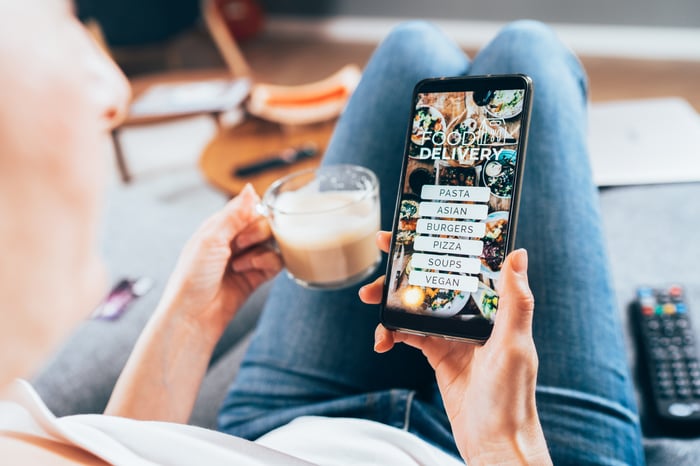 The executive said Apple is monitoring the conditions for each facility daily and will make decisions about when to reopen based on "thoughtful reviews and the latest guidance from local governments and public health experts." O'Brien noted in the memo that Apple is also working to provide options to ensure parents have support and flexibility to balance work and homeschooling, the new reality for millions of families.

In a memo earlier this week, O'Brien had said that some U.S. Apple stores might reopen in the first half of April. But with the number of COVID-19 cases surging past 290,000 in the U.S. -- resulting in more than 7,000 deaths -- cities and states across the country have been extending their shelter-in-place orders. Apple has closed 458 stores outside of China, Taiwan, and Hong Kong in an effort to slow the spread of the virus.

With all of its retail staff stuck at home, Apple has been asking store workers to turn into remote technical support staff. Apple is providing them with 27-inch iMacs, internet, and training. The program is not mandatory, but is a way for Apple to help customers with broken devices or questions about Apple's services. Those remote workers are also reportedly being trained to support the launch of the iPhone 9, a low-cost iPhone rumored to be coming this month.