The company's Q4 earnings report and the global pandemic left investors a lot less charged up about the stock last month.

While investors in Plug Power (PLUG 3.68%) had a lot to celebrate through the first two months of 2020, with the stock rising more than 37%, March proved to be much less kind. Last month, shares tumbled 18%, according to data from S&P Global Market Intelligence.

The stock's decline wasn't only a result of the overall market volatility, which sent the S&P 500 12.5% lower last month. Besides the company's early March report of its Q4 2019 earnings, investors sold off shares as they grappled with how the COVID-19 outbreak would acutely affect Plug Power. 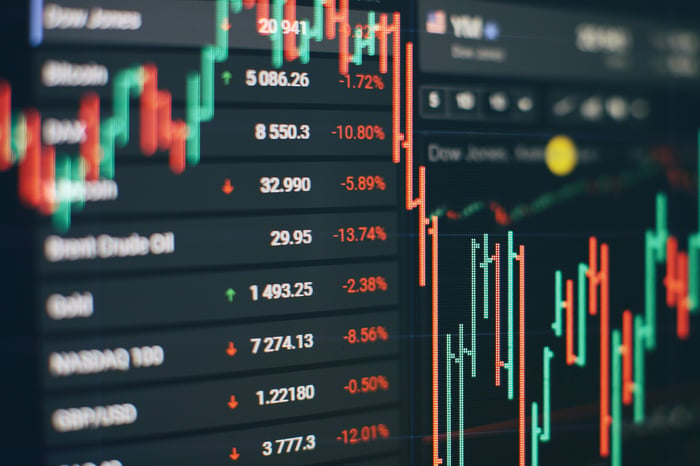 In its Q4 2019 earnings report, which the company released on March 5, management tried to accentuate the positives. Reporting $94.5 million in gross billing (revenue before the removal of provisions for common stock warrants) for the last quarter of 2019, Plug Power ultimately reported $237 million in gross billings for 2019, meeting its 2019 forecast: $235 million to $245 million.

Additionally, management lauded its "milestone breakthrough year" as Plug Power reported its first year of positive adjusted EBITDA. But investors weren't impressed. The stock fell 4.6% on the day of the report. The company's net loss of $85.5 million, a 9.4% greater loss than what it had reported in 2018, and another year of negative operational cash flow -- negative $52 million to be exact -- were too much for investors to see past.

Another factor weighing heavily on investors' minds last month was China's progress in its battle against the novel coronavirus. In Plug Power's recently released 10-K, management acknowledged a possible risk factor: the "ability to source parts and raw materials from our suppliers could be disrupted or delayed in our supply chain, which could adversely affect our results of operations." In and of itself, that's nothing unique -- it's pretty standard fare for most companies. What was interesting, though, was what management called out specifically: "an outbreak of a severe public health pandemic, such as the recent coronavirus outbreak in China ... could have an adverse effect on our financial condition, results of operations, and cash flows."

In light of the fact that Plug Power forecasts considerable growth by 2024 -- a year in which management expects the company will generate $1 billion in revenue as well as operating income of $170 million -- many had subscribed to the belief that this fuel-cell solutions leader is a great growth stock to which investors could hitch their wagons. The truth, though, is that there are substantial risks associated with the stock, and only investors with a high tolerance for risk should consider adding it to their portfolios despite the stock's recent sell-off.