Forget finding ventilators -- Tesla decided to simply build its own.

Taking a break from their favorite video streaming services, more than 1.3 million people have visited YouTube since yesterday to watch engineers from Tesla (TSLA 0.41%) demonstrate a working prototype of a ventilator built with parts from the company's Model 3 electric vehicle.

According to a Tesla engineer featured in the video, the company was motivated to use extant parts from their current production line because they "want to use parts that we know really well, we know the reliability of, and we can go really fast, and they're in volume." While the demonstration of the prototype in the company's lab was interesting, it's critical that people recognize that the company will not be shipping out new ventilators sourced with Model 3 parts anytime soon. They still require the necessary FDA approvals -- something which doesn't happen overnight. 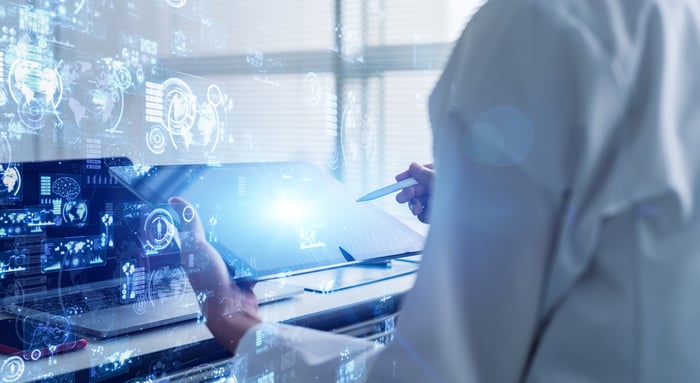 In order to have its ventilator certified, Tesla would have to submit a Premarket Notification, or 510(k) to prove that the device is safe and effective. Although the FDA recently revised some rules for the use of ventilators with COVID-19 patients, the revisited guidelines only apply to devices which have already been approved; it doesn't address the expedited approval of new devices. In other words, Tesla potentially faces years of safety-testing and certification before it brings its ventilator to market.

It remains to be seen whether Tesla is actually committed to the manufacturing of ventilators, or if this was merely a publicity stunt meant to generate positivity around the company after its debacle last week, when it was learned that the company had donated BPAP machines to New York City instead of actual ventilators.