A hacker provided a link to 352 compromised Zoom accounts including email addresses, passwords, and meeting IDs.

SixGill, the cybersecurity firm that tracks the dark web, spotted a link to a collection of 352 compromised Zoom accounts. The cybersecurity firm found the accounts on April 1. SixGill told Yahoo Finance "several actors thanked him (the hacker) for the post, and one revealed intentions to troll the meetings." SixGill said the link was available for anyone to download, which implies the hacker wasn't looking to profit but to enable people to troll and otherwise disrupt the tech stock's teleconferencing platform. 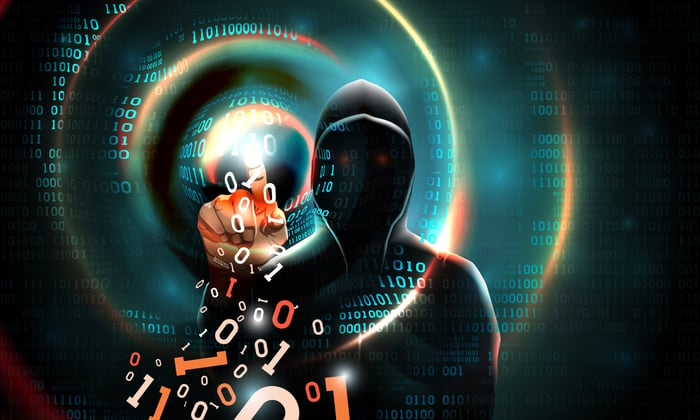 Included in the Zoom account information were email addresses, passwords, meeting IDs, type of Zoom account, host keys and names. Most of the compromised accounts were personal users but Sixhill did say one account was an unnamed U.S. healthcare provider, seven were educational institutions and one was a small business, reported Yahoo Finance.

The report out of Sixhill is just the latest in a series of security concerns that have been raised by security firms, users, and journalists as scores of people turn to Zoom to stay in touch, collaborate, and learn. In March, Zoom's daily meeting participants topped 200 million. At the end of December, its peak number of daily meeting participants was a mere 10 million.

Reports of so-called zoombombing, privacy breaches, and other security issues have prompted lawmakers to caution against using the platform. According to The Washington Post, the New York City Department of Education, which operates the country's biggest school district, told teachers to no longer use Zoom.  Meanwhile late last month the FBI issued a warning that bad actors are hijacking conferences and online classrooms on Zoom and posting pornographic and/or hate images and threatening language  Zoom has responded to the complaints, vowing to freeze all new feature rollouts to focus on privacy and security.