Even with internet speeds under strain amid the pandemic, the software giant is planning a gradual roll out of its new game streaming service in 11 countries in Western Europe.

Microsoft (MSFT -1.27%) began rolling out a preview of its Project xCloud cloud gaming service last fall in the U.S., U.K., and Korea. The service "has continued to grow and evolve since preview started last year," Head of Product for Project xCloud, Catherine Gluckstein, said in an update on April 7. The tech stock is gradually launching the preview of the service around the world to gather feedback and ensure a quality gaming experience.

However, with internet speeds being throttled down to ease the strain on bandwidth amid the global pandemic, the launch may be somewhat slower for those who have been waiting in Western Europe. While Microsoft is continuing to monitor the COVID-19 situation, gamers in Western Europe can now sign up to be among the first to get access. 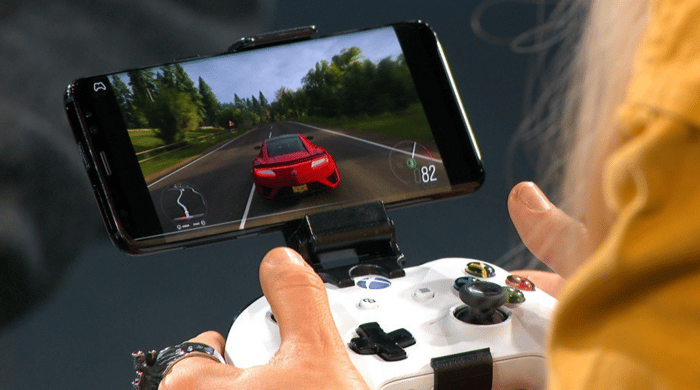 Cloud gaming has arrived at the perfect time

Many gamers holed up indoors could use some fun. Being able to provide digital entertainment is certainly an ideal position to be in right now.

"We know gaming is an important way for people to remain connected, particularly during these times of social distancing," Gluckstein said, and added, "But we also recognize how internet bandwidth has been impacted with strain on regional networks as large volumes of people responsibly stay home and go online."

Given the need to conserve internet access, Microsoft is taking a "measured approach" to the rollout of the service, as Gluckstein explained. But she emphasized that "bringing the Project xCloud preview to gamers across Western Europe is a top priority for us."

Project xCloud is an ambitious new cloud gaming service that allows gamers to play a select catalog of Xbox games on a phone or tablet. Microsoft is planning to expand its supported platforms to Windows PCs this year.