Please ensure Javascript is enabled for purposes of website accessibility
Log In Help Join The Motley Fool
Free Article Join Over 1 Million Premium Members And Get More In-Depth Stock Guidance and Research
By Chris Neiger - Apr 8, 2020 at 10:49AM

The company's share price suffered along with the rest of Wall Street as mounting fears over the coronavirus crisis spread.

Shares of Box, Inc. (BOX 2.59%), a cloud-based content-management company, slid 16.2% last month, according to data provided by S&P Global Market Intelligence, as investors feared the adverse effects of COVID-19 on the economy.

The company's cloud-content storage services had been growing quickly leading up to March, but as the S&P 500 fell about 13% last month due to COVID-10 fears, Box's stock wasn't left untouched by negative investor sentiment. 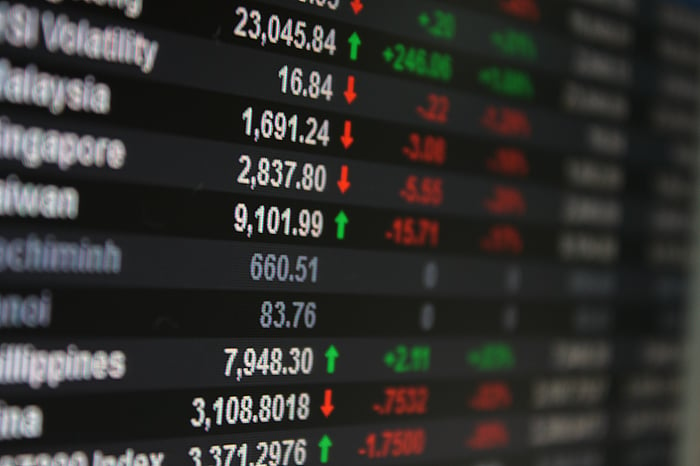 In Box's fiscal fourth-quarter 2019, which was reported at the end of February, Box's sales increased 12% year over year to $183.6 million. That was enough to outpace Wall Street's consensus revenue estimate of $181.8 million for the quarter and helped push Box's stock up 11% in February.

But those gains -- and much more -- were lost in March as investors have been left trying to figure out how Box, and nearly every other company, will weather an imminent recession and rising unemployment in the U.S.

Box's share price has ticked up about 3% in April, as of this writing. Some investors may be considering Box's potential to benefit from the massive amount of people who are now working from home because users might be able to tap into the company's cloud storage service for their work.

But investors should know that Wall Street is digesting an ongoing stream of news about the coronavirus crisis, which makes it likely that Box's stock will continue to endure more volatility in the weeks ahead.