The company plans to gradually restore its ability to ship nonessential merchandise. 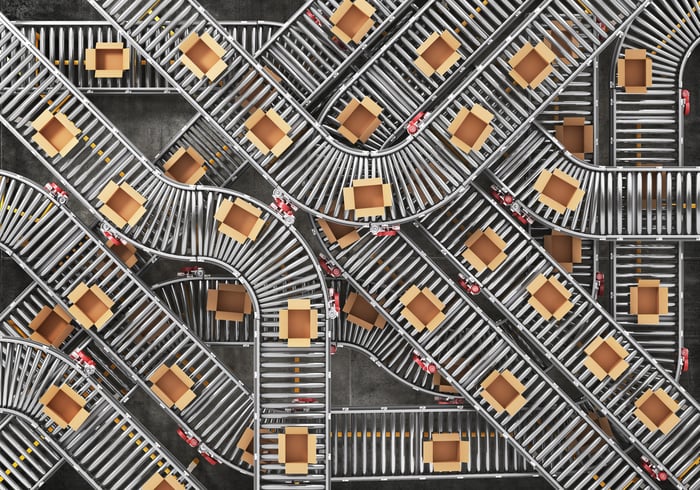 The Wall Street Journal just reported that Amazon is ready to resume allowing third-party sellers to sell nonessential items on its website by sending those items to its warehouses for delivery to Amazon customers.

Things should start getting back to normal at Amazon "later this week," said a company spokesperson. "Products will be limited by quantity to enable us to continue prioritizing products and protecting employees," initially at least, "while also ensuring most selling partners can ship goods into our facilities."

It appears that Amazon's surge in hiring, bringing on 100,000 more workers to meet the increased demand for its services in the midst of the pandemic, is starting to bear fruit. As the company moves to hire a further 75,000 workers (just announced), things should get back closer and closer to normal for the e-commerce giant. Considering that, before this crisis at least, Amazon was deriving the majority of its sales revenue from third-party vendors on its site, the sooner it can get back to doing that, the better it should be for the company's income statement.