Amazon has 24-hours to abide by the court ruling or it will get hit with a fine of €1 million per day.

A French court ruled Amazon (AMZN -0.54%) has to restrict orders in the country, only shipping products deemed essential amid the COVID-19 pandemic.

Under the ruling, Amazon can only accept orders for groceries, cleaning items, hygiene, and health-related products. The court said Amazon "has obviously disregarded its obligation of safety and protection of the health of employees." 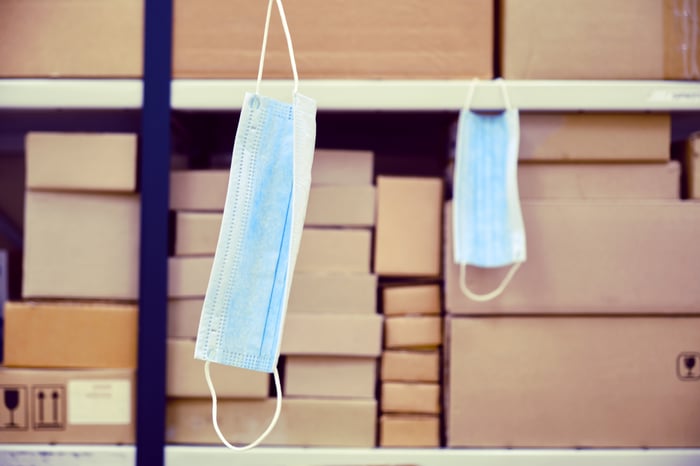 According to the trade union Sud, the tech giant has twenty-four hours to halt all shipments of non-essential items or face a fine of €1 million per day. The decision will be enforced for as long as a month, depending on whether or not there's a flattening of the virus curve in France. If it worsens, the ban on non-essential items could last longer, reported Le Parisien, a French newspaper.

Ever since France ordered a shelter in place rule for its citizens, Amazon has been prioritizing orders and shipments of essential items. Still, it's six fulfillment centers in the country remain open and operating as usual. That has raised the ire of some unions in France, which have called for the online retailer to halt all of its activities or greatly curb them in the country. Amazon has implemented temperature controls, increased social distancing measures, and tripled its maintenance teams in France in an effort to better clean its facilities. "Nothing is more important than the safety of our employees," the company said.