Please ensure Javascript is enabled for purposes of website accessibility
Log In Help Join The Motley Fool
Free Article Join Over 1 Million Premium Members And Get More In-Depth Stock Guidance and Research
By John Ballard – Apr 15, 2020 at 11:32AM

Game consoles are a key entertainment hub for young people, which puts game makers in a solid position in this environment.

Starting April 15 and running through May 5, Sony (SONY 2.92%) will allow PlayStation owners to digitally download Uncharted: The Nathan Drake Collection and Journey for free. The company says once the player downloads, "they are yours to keep."

The giveaway is part of Sony's new Play at Home initiative. In a statement on the PlayStation blog, the company said it serves "as a thank you to all who are doing their part to lessen the impact of this pandemic." 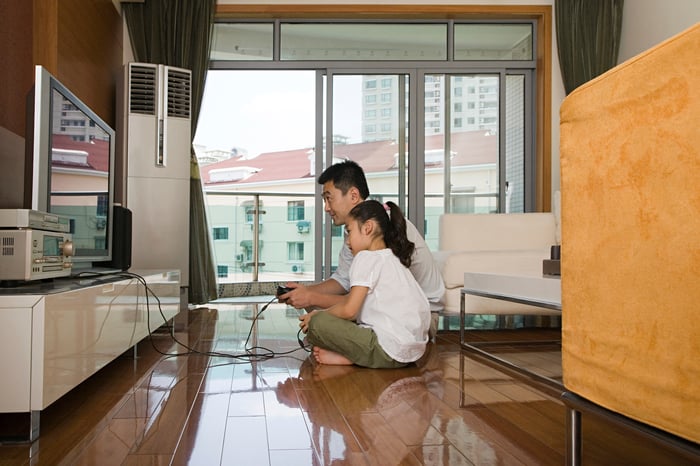 It's a nice gift for PlayStation owners, since the Uncharted series is one of the most popular titles available on Sony's PlayStation. It's also a way for Sony to stoke the fire of surging game sales right now and keep players engaged with their PlayStation.

Additionally, Sony announced it was setting aside $10 million to support independent game developers. In a statement, Sony said, "Independent developers are vital to the heart and soul of the gaming community and we understand the hardships and financial struggles that many smaller gaming studios are facing." 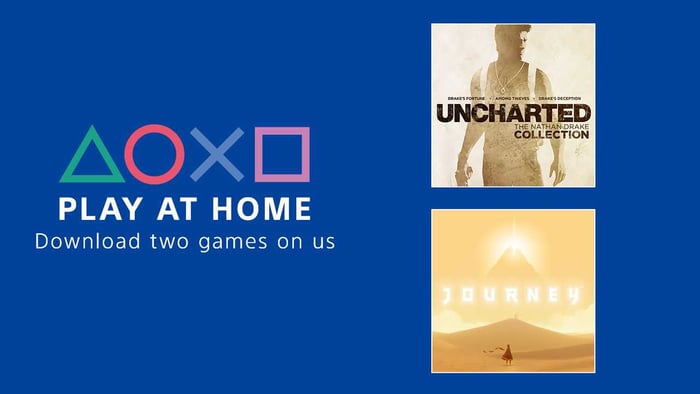 The video game industry has been doing well through this crisis, especially with schools closed and with sales of games and add-on content sold digitally through game consoles.

Sony said it expects "no material impact" on its gaming business for fiscal 2019 (which ends in March), as stated in a business update on March 27. The gaming segment is one of Sony's largest, making up about 25% of total revenue. However, the company is "carefully monitoring the risk of delays in production schedules for game software titles," which generate the bulk of profits for the segment.