The Seoul store is the first of the 458 locations outside of China to reopen.

Apple (AAPL -0.66%) is gearing up to reopen its sole store in South Korea, the first retail location to return to operations outside of China since the start of the COVID-19 pandemic.

Back in March, the tech giant closed all of its 458 stores that weren't located in China. The locations in China had been closed prior to that but reopened in March. 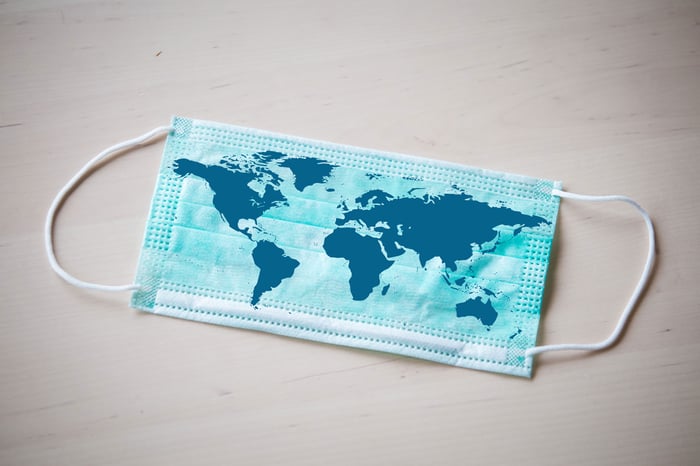 On its South Korean website, Apple said the store will open on April 18, operating from 12:00 p.m. through 8:00 p.m. daily. In addition to having limited store hours, Apple said employees will focus on fixing customers' existing devices. Customers wanting to purchase new Apple products can place orders online for delivery or for in-store pickup.

The opening of the Seoul store could provide a blueprint as to what Apple plans to do in other locations as the COVID-19 pandemic slows in some areas of the world. South Korea has more than 10,000 confirmed cases of the virus but only around 230 deaths. The country has been held up as an example of how to mitigate a pandemic correctly. It was able to test early and abundantly, which limited the spread of the virus and the number of deaths in the country. "South Korea has shown great progress during the spread of COVID-19," Apple said in a statement to Bloomberg.

In a memo to Apple employees earlier this month, Deirdre O'Brien, senior vice president of retail and people said "flexible work arrangements" will remain in place until early May. The executive said Apple is paying close attention to the conditions at its facilities on a daily basis and will make reopening decisions based on "thoughtful reviews and the latest guidance from local governments and public health experts."