The company is "puzzled" by the ruling, but will temporarily close six warehouses.

A French court in the Parisian suburb of Nanterre on Tuesday ordered Amazon.com's (AMZN 3.11%) French subsidiary to restrict its deliveries to only essential goods such as food, cleaning products, and medical supplies.

The court was responding to complaints brought by trade union group Solidaires Unitaires Démocratiques (Sud), alleging Amazon "failed to recognise its obligations regarding the security and health of its workers." Simultaneously, French labor inspectors are alleging Amazon needs to improve working conditions at five of its warehouse sites, while government officials have publicly criticized the company for not giving its workers paid time off during the COVID-19 pandemic. 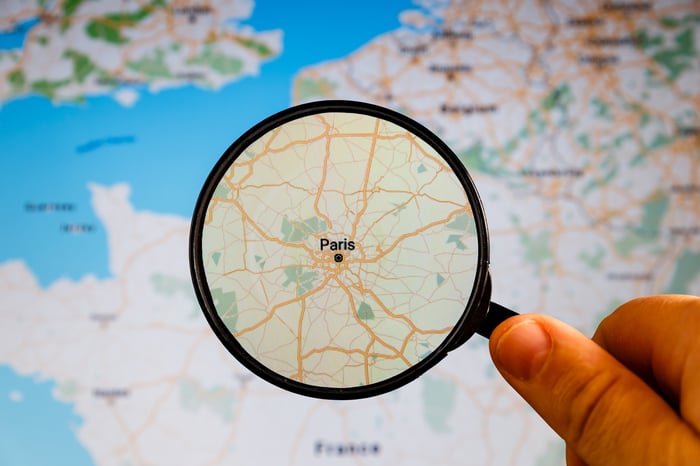 Responding to the court ruling, Amazon said, "We're puzzled by the court ruling given the hard evidence brought forward regarding security measures put in place to protect our employees." According to the company, it has plans to equip workers with face masks, and will be checking temperatures of workers as they arrive at their warehouses going forward, both in the U.S. and at the company's European locations.

Nevertheless, faced with potential fines of up to $1.1 million per day in France, Amazon said Wednesday that it will not simply restrict its activities as ordered, but actually close six French warehouses temporarily, from Thursday April 16 through at least Monday April 20, "in order to assess the inherent risks in the COVID-19 epidemic and take the necessary measures to ensure the safety of its employees" -- presumably to resume deliveries of both essentials and non-essentials thereafter.

A total of 10,000 workers will be sent home during the closures, and Amazon will tap state unemployment funds to help pay their wages while they are away from work, reports the BBC.