Merrill's "self-reporting" of its violations is resulting in a relatively modest settlement.

Bank of America's (BAC -2.26%) investment banking arm, Merrill Lynch, is paying a fine to the Securities and Exchange Commission (SEC) over mutual fund advisory fees. The move comes after Merrill "self-reported" that it failed to disclose a conflict of interest in selling certain funds to its clients; effectively it steered those clients to higher-cost funds.

This reporting was part of an SEC program, which, in the regulator's words, "provided advisors an opportunity to self-report that they had failed to fully and fairly disclose their conflicts of interests in selecting for their advisory clients more expensive mutual fund share classes that paid 12b-1 fees when lower-cost share classes were available for the clients and be eligible for standard settlement terms that did not include the imposition of a civil penalty." 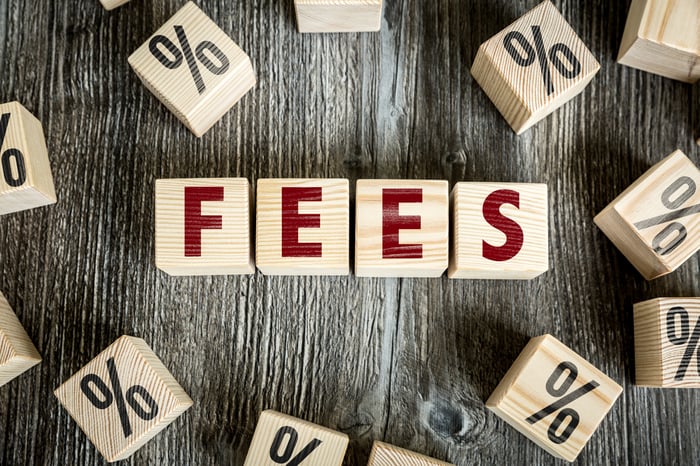 12b-1 fees are charges for marketing and distribution costs that fund managers pass on to investors; they are frequently used as commissions to brokers. The name refers to the section of the Investment Company Act that governs such charges.

The SEC's self-reporting program began in February 2018 and has ended; Merrill's, plus that of two other advisors, are its final cases. The regulator said the program returned more than $139 million to affected investors.

Merrill's settlement terms are relatively modest. For its violation, the Bank of America unit will hand back over $425,000 -- a tiny sum when matched against the big bank's assets -- to affected investors. The SEC will also censure Merrill, which has been ordered to cease and desist from similar violations in the future.

Bank of America has not yet publicly commented on the settlement.

On Monday, Bank of America stock fell by almost 3.4%, a steeper drop than that of the major equity market indexes.