How do 12b-1 fees affect fund performance? What about the SEC's proposed reforms?

Here at the Fool, we've written quite a bit in the past few weeks about the use of 12b-1 fees in many mutual funds. 12b-1 fees are marketing and distribution expenses that fund shops charge investors. These fees are used to pay for advertising and marketing efforts, including commissions paid to financial advisors for recommending the shop's funds to clients.

The debate
While regulations fully permit funds to charge 12b-1 fees if they are disclosed to investors, a lot of industry insiders take a dim view of these fees. Many investors don't fully understand what these fees are and exactly what their dollars are going to pay for. In addition, some folks rightly note the inherent conflict of interest involved in financial advisors being paid by mutual fund shops for directing clients into their funds. 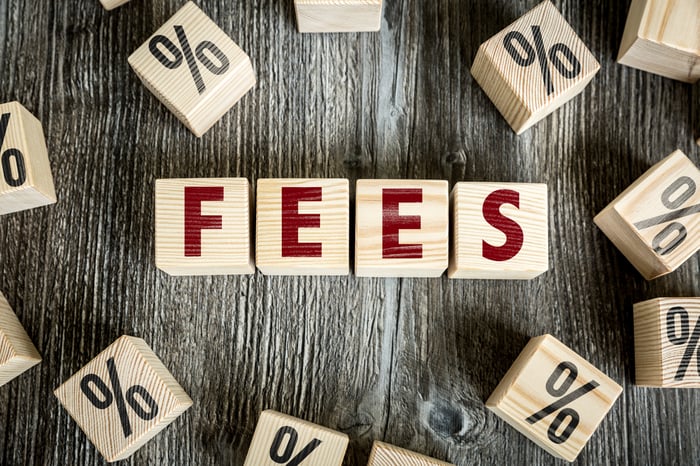 The SEC is considering legislation that would change how 12b-1 fees are used and disclosed by fund companies, including potentially limiting these fees on certain mutual fund share classes and requiring greater transparency with respect to how fund shops spend the money garnered from these fees. The mutual fund industry's trade association, ICI, recently weighed in on the SEC's proposals, expressing wariness about the proposed changes. ICI charges that the SEC should not be placing itself in the role of ratemaker for the industry and that it may ultimately end up hurting small investors, who rely on financial advisors to recommend certain share classes of funds that pay these fees as compensation.

While I understand ICI's concerns, I still think reform in this area would be beneficial. While it may force some financial advisors to adjust their business models, I think a move toward greater independence between advisors and the funds they recommend would be a net positive for the industry. And given that actively managed mutual funds have been slammed for decades for charging excessive fees given mediocre resulting performance, even small reforms would do much to build bridges between fund shops and retail investors.

After all, part of the reason behind marketing the fund to new investors is to expand the asset base and reduce expenses for existing shareholders. And since expenses are one of the leading predictors of fund performance, investors have a vested interest in paying as little as possible when choosing funds.

A closer look
So how do 12b-1 fees affect fund performance? To get an idea, I looked at the universe of 3,769 unique domestic stock funds (excluding exchange-traded funds) in the Morningstar Principia database. Collectively, these funds had an average net expense ratio of 1.19%, an average 12b-1 fee of 0.13%, and an average 15-year annualized return of 7.27%.

Now if we look at funds that don't charge 12b-1 fees, we see that this group of 2,198 funds has a slightly different profile. The average net expense ratio here was a smaller 1.00%, while this group's annualized 15-year return figured in at 7.49%. Now that's not a huge performance differential, but over time, that little bit can make a huge difference to your portfolio.

The chicken or the egg?
So what can we make of these numbers? Do the extra costs of 12b-1 fees weigh down fund performance, or is it that better-performing fund shops either don't see the need or don't like the idea of having 12b-1 charges? Well, I think it may be a little bit of both. It's an undisputable fact that higher fees result in lower performance for shareholders and 12b-1 fees clearly play a part in that.

In addition, I do think that successful fund shops that have amassed a solid long-term track record have less of a need to charge these fees and may, in fact, be as opposed to them on principle as many investors are. That means that, all else being equal, investors should look for fund shops that don't charge 12b-1 fees. Some well-known companies like Dodge & Cox and Vanguard are among those whose fund lineups are completely free of these charges.

Time will tell how the SEC ultimately chooses to address 12b-1 fees. While it's unlikely that these fees will be banned outright, there is a good chance that some new regulations will arise in the coming months. I hope ICI's misgivings won't meaningfully affect the SEC's resolve to move forward with well-reasoned and thoughtful 12b-1 fee reform.