A permanent chief technology officer and expectations of an upbeat earnings report have investors smiling.

Shares of online furniture and home-goods retailer Wayfair (W 4.04%) were higher on Monday afternoon, after the company said that its acting chief technology officer will take the job permanently.

In a statement on Monday morning, Wayfair said that Jim Miller, the Alphabet (GOOG -0.27%) (GOOGL -0.21%) veteran and Wayfair board member who had been serving as its interim technology chief since August, will take the role on a permanent basis.

"We are fortunate to have had the benefit of Jim's leadership and perspective both as a longtime board member and as interim CTO, and so it is without a doubt that his move into the permanent CTO role will be seamless and immediately impactful," CEO Niraj Shah said in the statement. 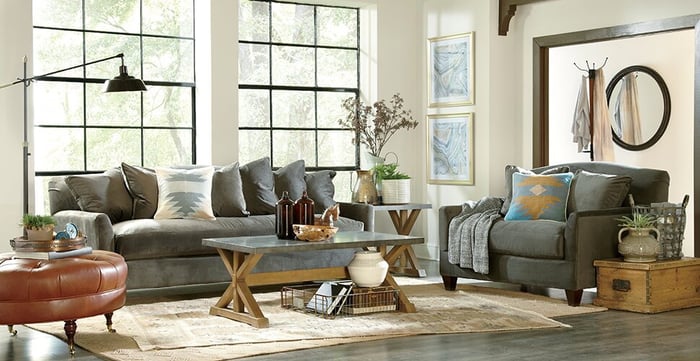 More broadly, Wayfair's shares have been on the rise lately because the company seems to be bucking the coronavirus trend. While most retailers have had a terrible few weeks, Wayfair has been doing surprisingly well. In an update on April 6, the company said that its sales surged once Americans began sheltering in place in mid-March, that it expects to meet or exceed its previous guidance for the first quarter, and that the sales surge continued into April.

Investors waiting to see just how well Wayfair did in the first quarter (and how it has fared since the end of March) won't have to wait too long: Wayfair will report its first-quarter results before the market opens on May 5.