Season 2 production barely ended before work started on the next installment.

Even before the first episode of Season 2 of Walt Disney's (DIS -1.58%) science fantasy television show The Mandalorian has aired, pre-production work is in full swing on Season 3, according to information released to Variety today. The project began yesterday, April 20, at the Disney Plus studio, including production design, art, and scripts.

The Mandalorian, which follows the adventures of an armored galactic bounty hunter and his adopted alien infant sidekick in the space opera Star Wars universe, is the first-ever Star Wars live-action TV show, despite the franchise having existed since the 1970s. The show was a hit from the first and, in true Star Wars fashion, is being used to sell toys as well. 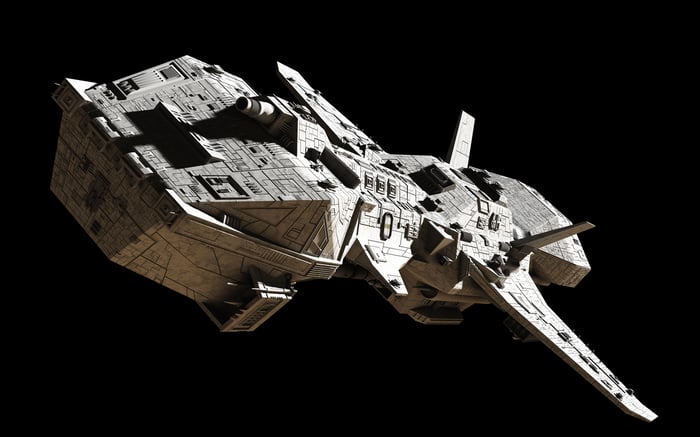 CEO Bob Iger announced during a recent earnings call that Season 2 will begin airing in October. The second season is said by actor Giancarlo Esposito to feature "major, major, epic, epic lightsaber action," teasing fans with a promise of combat centered around the franchise's iconic laser swords. Filming and production of Season 2 wrapped up immediately before the COVID-19 pandemic delayed many Disney production plans.

Despite the coronavirus, the latest report indicates that serious pre-production activity on Season 3 started one month after Season 2 production ended. The art department is said to have begun working its magic weeks ago, with some writing by Jon Favreau starting even earlier.

Two more live-action Star Wars TV series seem to be in production, one of which, starring Diego Luna as rebel pilot Cassian Andor, may be released in 2021. The other, tentatively due in 2022, will see Ewan McGregor reprising his role as Jedi master Obi-Wan Kenobi, though likely without a reappearance of the notorious alien character Jar Jar Binks.