Please ensure Javascript is enabled for purposes of website accessibility
Log In Help Join The Motley Fool
Free Article Join Over 1 Million Premium Members And Get More In-Depth Stock Guidance and Research
By Eric Volkman - Apr 22, 2020 at 11:56AM

Nearly 80 workers will be affected by the layoffs.

Large-scale changes are afoot at mattress maker Casper Sleep (CSPR), the company announced in a business update on Tuesday.

The company announced that its CFO and COO Greg Macfarlane is resigning effective May 15 to "assume a senior executive role outside of the Sleep industry." Casper said it has launched a formal search for a replacement, retaining an executive search firm to aid in the effort. 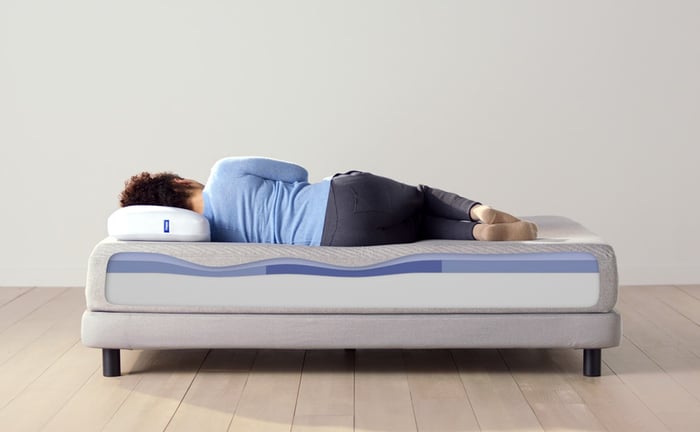 Meanwhile, in the wake of the economic slowdown resulting from the SARS-CoV-2 coronavirus pandemic, the company is implementing new cost reduction measures.

Chief among these is the closure of its European operations and a general paring back of the company's workforce. The layoffs will affect around 78 employees -- roughly 21% of the company's total workforce. North American workers who are laid off will be granted severance payments, medical coverage, and job placement services; those in Europe losing their jobs are to receive similar benefits depending on their location.

These initiatives should save around $10 million in annual costs, the company says.

"We are making a series of difficult decisions to preserve the long-term resiliency and flexibility of the Company," CEO Philip Krim wrote in the update. "These actions enable us to focus on the strength of our North American business during this uncertain time and remain committed to our customers."

It seems the market believes in the company; on Wednesday its shares were up by 4.4% in late morning trading. This was outpacing the gains of numerous consumer goods stocks, and the broader equities market.