S&P dropped Disney's corporate credit rating from an A to an A-. Both of these grades are firmly in the investment-grade sector of the financial rating spectrum, but the stock is inching closer to speculative territory, and every step down that ladder leads to rising costs for the company. A lower rating will trigger higher interest rates the next time Disney goes looking for financing through bond sales or bank loans. The credit rating specialist also decided to keep a close watch on Disney's finances with a negative near-term outlook. 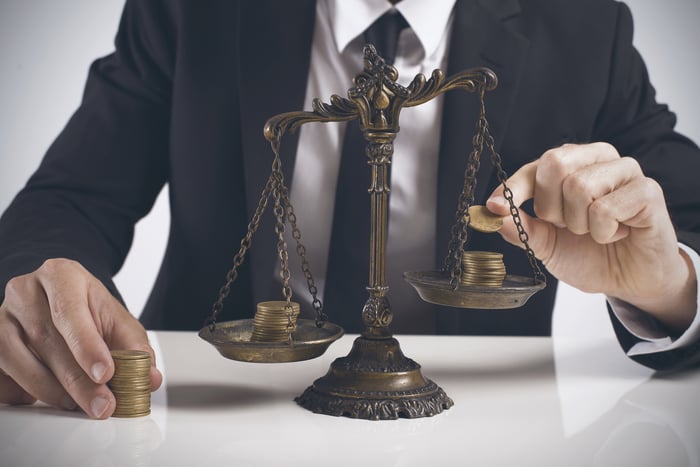 As a result, Disney's debt load could rise from an already uncomfortable 2.4 times trailing EBITDA profits to more than three times the same profitability measure. The health crisis arrived less than a year after Disney's largest acquisition ever. The $71 billion buyout of 21st Century Fox was partly financed by $36 billion in fresh bank loans. With game-changing operating challenges on top of that massive debt load, S&P's negative assessment of Disney's credit quality certainly makes sense.