That doesn't mean that Netflix won't compete, however. Indeed, Hastings announced that Netflix is "kicking up our kids and family content, and animation" to compete with its new rival, spending as much as $1 billion a year or more on development of new shows.

Just this afternoon, Netflix revealed how it plans to steal back a lot of those subscribing customers, or at least try to convince them to pay for a second service. In cooperation with Nintendo (NTDOY 0.39%) subsidiary Pokemon, Netflix says that on June 12, 2020, it will begin streaming the newest season of Pokemon Animated Series exclusively on Netflix. 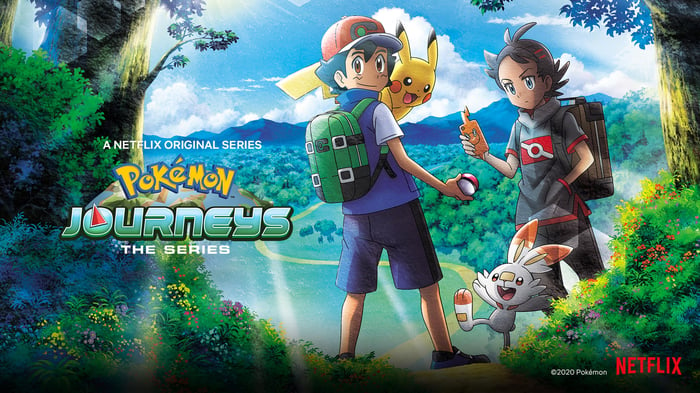 Currently, Pokemon animated shows are viewable on services such as Disney XD, Cartoon Network, and streaming on Amazon (AMZN 0.17%) Prime Video, as well as having previous seasons available for viewing on Netflix.

Now, all "upcoming seasons of the iconic Pokémon animated series will premiere exclusively on Netflix in the U.S." Beginning with "the first 12 episodes of the new 23rd season" in June, Netflix will debut "additional new episodes of Pokémon Journeys: The Series ... quarterly on Netflix for the duration of the season."