Another round of layoffs at its largest mine isn't a good sign for the future of this coal miner.

Shares of coal producer Peabody Energy Corporation (BTU 11.40%) ended up down 10.4% at the end of trading today. The drop came after the company announced it was laying off more workers at its North Antelope mine in Wyoming.

According to The Casper Star-Tribune, three coal mines around the town of Wight, Wyoming will be laying off workers. One of those mines was the Peabody-owned North Antelope Rochelle Mine. While Peabody has not yet formally announced how many it would be laying off, this will be the third round of layoffs at that mine this spring alone. 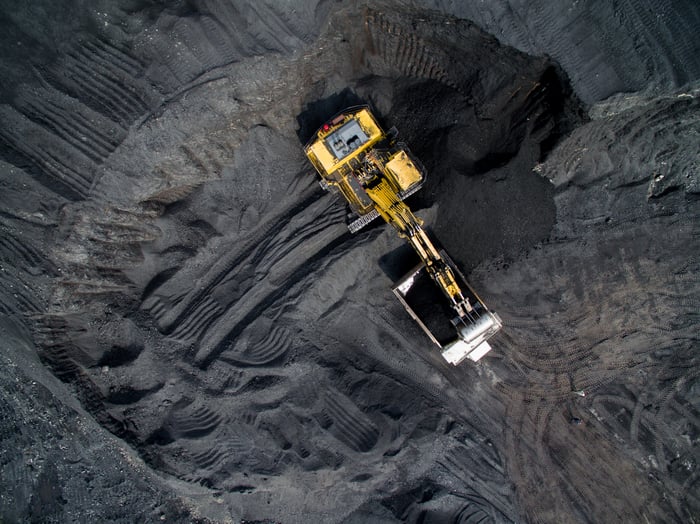 If demand for coal was already declining at a rapid rate, the economic shutdowns from the novel coronavirus outbreak has exacerbated that effect. Coal consumption for electric power is down 49% from its peak in 2007, and the consumption declines are getting greater and greater each year. With economic output significantly curtailed, the company is also faced with diminished demand for metallurgical coal used in steel making.

Three rounds of layoffs in a couple of months are pointing to the fact that one of Peabody's largest and most productive mines isn't doing so well, which probably isn't good for the rest of the company's assets.

The coal industry has been dying a slow death for quite some time. There aren't a lot of companies that can do well when demand for its primary product has been in decline for a decade. To add an economic shutdown on top of that dynamic is like throwing kerosene on a campfire. 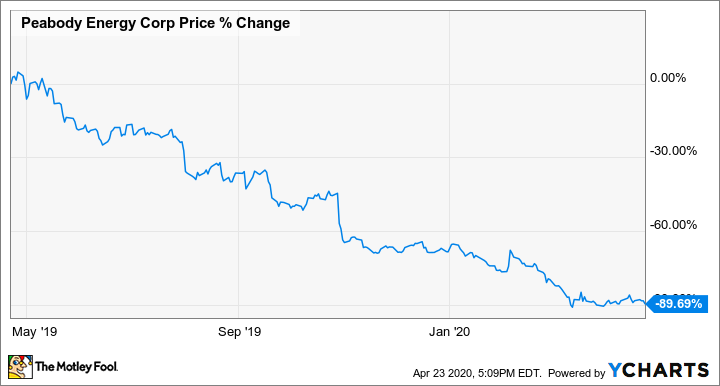 It's hard to say with certainty if Peabody Energy's stock is going to get better or worse from here or if the business is at significant risk of default because of this shutdown. The company is trying to rightsize the business with these moves, but we haven't been able to assess the full impact of the economic shutdown and the pending recovery.

As far as an investment, though, Peabody has a lot of headwinds that don't appear to be letting up any time soon. That's a lot of risk to take on when there are other businesses out there in which you can invest with better long term potential.