It's a good news, terrible news kind of a week for Nintendo.

However, it's not all sunshine and rainbows at the video game giant. Tens of thousands of Nintendo players may have had their account info hacked. 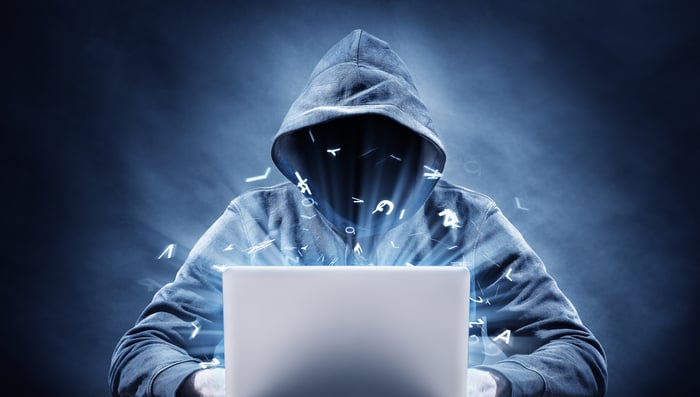 This morning, Nintendo issued a "Report on unauthorized login to "Nintendo Network ID" and request for safe use of 'Nintendo Account.'" Here's a translation of the report, courtesy of Google. But basically what happened is this:

Beginning in April, a person or group of people used "illegally obtained ... Nintendo Network IDs (NNID)" and passwords to log into as many as 160,000 Nintendo accounts, which would have given him, her, or them access to customer nicknames, email addresses, dates of birth, and country or region of use. It's also possible that the hackers gained access to actual customer names and genders.

The affected accounts are used to play games on Nintendo's Wii U and 3DS consoles.

Credit card information does not appear to have been accessed, but Nintendo warns that, having had access to a customer's NNID, hackers may have made unauthorized purchases "at My Nintendo Store or Nintendo eShop." Nintendo recommends canceling such purchases if discovered, and contacting the company for assistance if needed.

On its own initiative, Nintendo is resetting passwords on accounts believed to have been affected by the hack. The company will email customers on these accounts notifying them of this, and request that they change their passwords, creating new and different passwords associated with each of their (1) email addresses and (2) NNIDs. Customers will furthermore be asked to log in using their email addresses in the future, because the function for "logging in to a Nintendo account via NNID" will be disabled.