Fans looking for a new video game built around the professional wrestling license will have to wait until at least 2021.

WWE (WWE 2.62%) announced during its fist-quarter earnings conference call that there won't be a new title in Take-Two Interactive's (TTWO 1.92%) WWE 2K video game series launching this year. Take-Two's 2K Sports unit has released a game in the series each year since 2013, but it looks like the developer is taking some extra time to make sure that the next installment in the franchise lives up to fan expectations.

The most recent WWE 2K game debuted in October 2019, hitting the market with a slew of bugs and design choices that disappointed players. The title sold poorly and Take-Two viewed the title as a disappointment. That a sequel won't launch this year suggests that 2K Sports is likely working on a substantial revamp for the series. 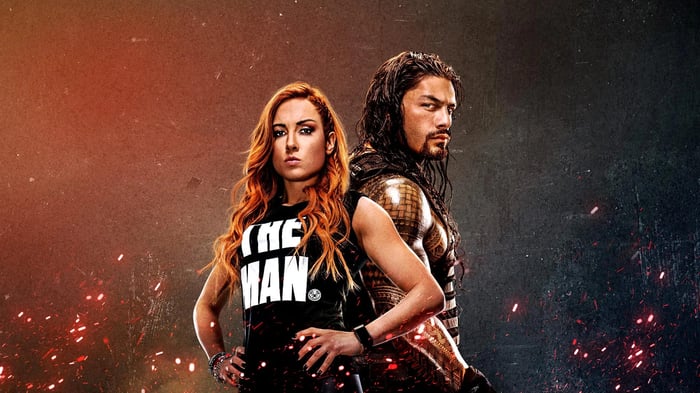 What does the cancellation mean for Take-Two and WWE?

As per a tweet published on WWE 2K's official Twitter account, 2K will be sharing news about the future of the WWE 2K franchise on Monday morning. Based on the tweet indicating that more news on the franchise is soon to be released, it's likely that license for video game rights to WWE properties are still at Take-Two rather than moving to another publisher.

Franchises including Grand Theft Auto, NBA 2K, and Red Dead Redemption are much more important for Take-Two, but the cancellation of this year's planned WWE 2K release is still a near-term setback. Take-Two and WWE will miss out on revenue that could have been generated if a new title were ready to launch this year, but the wrestling game franchise will likely be better off in the long term if extra development time allows 2K to create a high-quality sequel.