COVID-19 combines with a political crisis to shatter investor confidence in Brazil.

It's Friday, and Brazilian stocks are a shambles.

Here's what we're seeing as of 3 p.m. EDT, with just one hour until the market closes: 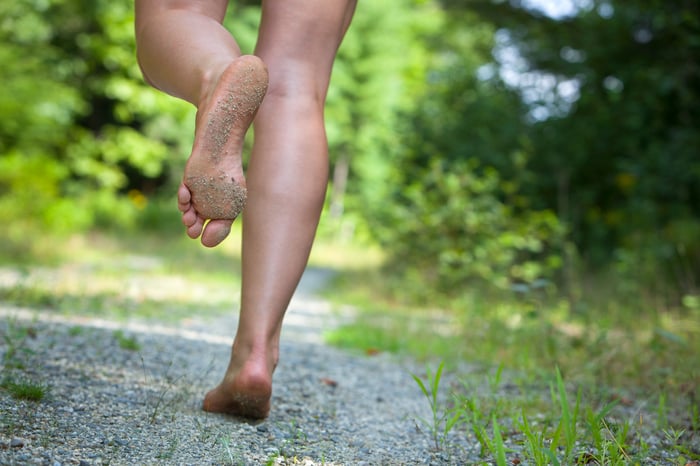 What is doing such a number on Brazilian stocks today? The coronavirus is obviously part of the answer.

In reports earlier today, it was noted that Brazil just became one of COVID-19's "epicenters" in Latin America. The country has reported more than 400 coronavirus deaths in the last 24 hours, and Brazilian President Jair Bolsonaro is taking criticism for characterizing the global pandemic as "just a little flu or a little cold."

And there's a political crisis brewing.

So far, the Brazilian president has fired his health minister (for advocating social distancing) and his chief of police as well. The country's justice minister just resigned. And according to Bloomberg, fears are growing that Economy Minister Paulo Guedes is halfway out the door already.

Guedes, it is reported, has been feuding with the president over the latter's idea of initiating a 10-year long program of massive infrastructure investment to boost the economy (probably boosting debt in the process). If Guedes departs, warns Bloomberg, quoting multiple financial advisors, this could be the end of the good story for Brazilian stocks, and the end of the "bull case for Brazil," in general.

That's not to say that things have been going great for Brazil's economy, or its stocks, already. The benchmark Ibovespa Index has shed 55% of its value already this year, and is the worst-performing stock index in the world.

Contributing to those dollar-denominated losses, Brazil's currency has devalued by a third -- and with analysts predicting a 15% contraction in decline in locally denominated corporate earnings this year, it's unlikely earnings, or the stock market, will perk back up anytime soon.

Thus, Guedes' departure would only be the final shoe to drop. Investors are already out the door, and running away barefooted.