Please ensure Javascript is enabled for purposes of website accessibility
Log In Help Join The Motley Fool
Free Article Join Over 1 Million Premium Members And Get More In-Depth Stock Guidance and Research
By Jennifer Saibil – Apr 29, 2020 at 11:13AM

A Florida task force put out guidelines for when the House of Mouse again opens its doors to the public.

While Disney (DIS -3.20%) theme parks sometimes seem like worlds unto themselves, they still must follow state guidelines. As many states begin to assess their lockdowns, and neighboring Georgia has opened most of its businesses, the state of Florida has created a task force to determine guidelines for how Disney World can safely reopen.

Regulating the gamut of activities

Disney World is composed of many different parts that each require their own set of standards. The task force was assigned to make recommendations for restaurants, theaters, hotels, and other entertainment facilities, all of which apply to Disney World. 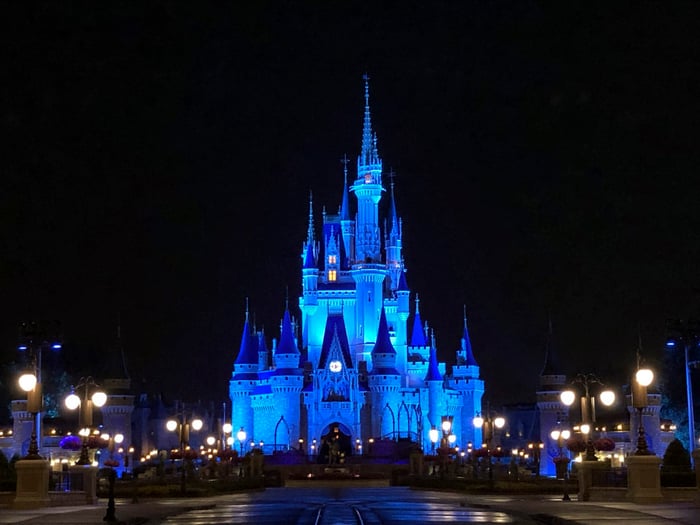 Some of the guidelines that the task force set forth are:

The task force did not indicate when the park may be able to reopen. Disney World employees have been furloughed since April 19.