Shares of the online-recommendation specialist gained on a better-than-expected earnings report from Alphabet.

Shares of Yelp (YELP -0.53%) surged today. The online review site got a boost from a strong earnings report from advertising giant Alphabet (GOOG -0.30%) (GOOGL -0.31%), and the broad market jumped on news that a drug trial showed faster recovery times for COVID-19 patients.

Yelp stock finished the session up 19.8%. 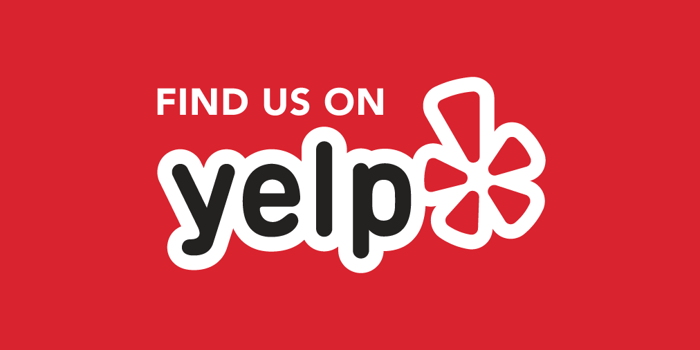 Yelp has been hit hard by the coronavirus pandemic, as many of the small businesses it relies on, including restaurants and retailers, have temporarily closed their businesses due to stay-at-home orders. In fact, the company said in a report last night that more than 175,000 businesses that were open on March 1 had since been marked "closed."

However, what seemed to give the stock a lift today was a bullish response to Alphabet's earnings report, which also lifted other online advertising stocks like Facebook, Pinterest, and TripAdvisor. Though the Google parent said that revenue growth in the first quarter slowed from 17% a year ago to 13%, and warned of a difficult second quarter, it was optimistic that the ad market would recover as the global economy bounced back.

Since Yelp's advertising business is sensitive to the same factors as Google's, investors interpreted that news positively.

Yelp is set to report first-quarter earnings after hours on May 7. With both its ad partners and many of the businesses on its site closed during the pandemic, results are expected to take a hit, but investors have low expectations.

Analysts expect revenue to dip 2.2% to $230.8 million, and earnings per share to flip from a $0.02 profit to an $0.08 loss. Analysts have also dialed down estimates sharply for the rest of the year, so investors will want to keep an ear out for any guidance the company shares, as well as for management commentary on the recovery.