A raft of class-action lawsuits have been filed against the company.

Shares of Groupon (GRPN -2.92%) traded down by nearly 7% on Thursday, in what seems to be a reaction to a clutch of class-action lawsuits filed against the company. At least five have been announced in recent days, with several hitting the headlines today. Groupon stock is now barely treading water above $1; it closed the day at $1.22. 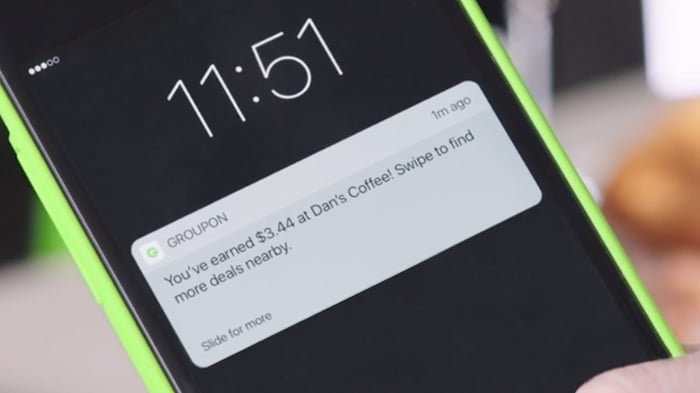 The lawsuits essentially cover the same allegations: that the company essentially misled investors about the performance and the potential of its business when reporting its disheartening Q4 2019 results earlier this year.

Some zero in on Groupon's Goods category. According to these accusations, the company leaned on Goods to drive sales (particularly over the holiday season) and was not transparent about the level of customer engagement in this category.

These add to a stack of problems for the struggling company. It has suffered 16 straight quarters of revenue declines, its CEO recently exited, and it'll soon enact a reverse stock split to keep its share price above that $1 threshold (a requirement to avoid the risk of delisting).

Class-action lawsuits are actually rather common when a publicly traded company isn't doing well; there are many examples of this pounce-while-they're-down behavior.

The number and frequency of these actions against Groupon is concerning, though. And even if they don't end up damaging the company directly, they'll shine a light on the many challenges it hasn't been coping with effectively of late.