Please ensure Javascript is enabled for purposes of website accessibility
Log In Help Join The Motley Fool
Free Article Join Over 1 Million Premium Members And Get More In-Depth Stock Guidance and Research
By Billy Duberstein - May 3, 2020 at 9:30AM

Despite the gains, the movie theater chain isn't out of the woods by any means.

Shares of the world's largest movie theater operator, AMC Entertainment (AMC -1.64%), rocketed 55.7% higher in April, according to data from S&P Global Market Intelligence. As one of the hardest-hit sectors by the COVID-19 pandemic, AMC had seen its shares plummet 50% during March. As you can see, it bounced back in a big way in April.

So, what's causing this yo-yo effect in AMC shares? 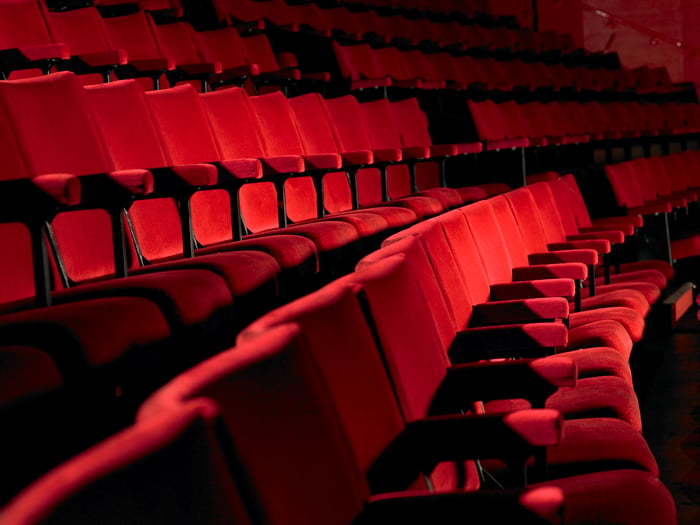 AMC had become a serious candidate for bankruptcy during March. Not only did the company see its revenue go effectively to zero with the spread of the virus, but it also entered the crisis as a heavily indebted company -- a result of three separate acquisitions during 2015 and 2016.

However, two large April events gave shares a big boost. First, AMC was able to raise an additional $500 million in senior debt, maturing in 2025 and coming with a 10.5% interest rate. That's no doubt very expensive debt, but it will still allow AMC to postpone bankruptcy for some period of time. In a filing, AMC said that the recent debt raise will prolong the company's liquidity until Thanksgiving.

In addition, positive clinical results of Gilead's remdesivir trial in Chicago boosted the stocks of companies whose businesses involve people gathered in large crowds -- AMC included. While remdesivir isn't a cure-all for the virus, the preliminary results from the Chicago study pointed to some effectiveness, and Dr. Anthony Fauci touted the results as a "clear-cut positive," showing remdesivir can be used as a standard of care, and perhaps in combination with other drugs, going forward.

Despite April's gains, AMC is still in trouble. That's not only due to coronavirus and the uncertainty around the timeline for reopening, but also because movie studios are now more seriously going forward with direct-to-consumer offerings. In fact, Universal Studios owner Comcast recently announced it would pursue a dual-track policy for opening movies, both on-demand and in theaters simultaneously. That caused AMC and other chains to state they would no longer show Universal movies in their theaters.

Given all the uncertainties abounding for the theater operators, both from COVID-19 and the fight with the studios, it's probably wise to see how these two fights shake out before diving into AMC shares, as cheap as they are even after April's surge.