Please ensure Javascript is enabled for purposes of website accessibility
Log In Help Join The Motley Fool
Free Article Join Over 1 Million Premium Members And Get More In-Depth Stock Guidance and Research
By Eric Volkman - May 5, 2020 at 9:53AM

Thomas Maheras has been tapped for the position.

Discover Financial Services (DFS -0.01%) has a new leader in its boardroom. The company announced on Monday that it has named Thomas Maheras as its new chairman, replacing Lawrence Weinbach, who passed away on Friday.

Maheras, who holds senior positions in two New York-based investment advisory firms, has been a Discover board member since 2008. Earlier in his career, he served as chairman and co-CEO of Citigroup's investment banking division, Citi Markets and Banking. Among other positions, he did a stint as chairman of the U.S. Treasury Department Borrowing Advisory Committee. 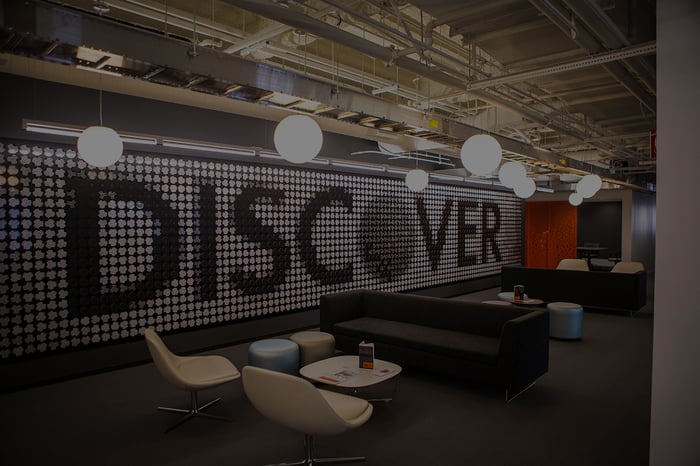 Weinbach had begun his tenure on Discover's board when the company went public in 2007 after it was spun off from Morgan Stanley. In 2009, he became lead director, and in January 2019, he was named chairman. During his career, Weinbach held executive positions in such varied businesses as IT giant Unisys and Anderson Worldwide, the consulting company now known as Accenture.

"Tom's replacement of Larry under these unfortunate circumstances will provide continuity for Discover," the company said in a press release. "His experience and knowledge of the business will be invaluable to us in his new capacity as chairman."

Maheras' ascension comes at a challenging time not only for Discover, but for the finance industry in general. The recession caused by the coronavirus pandemic is expected to lead to heavy defaults, and credit specialists such as the company are bracing for the worst by significantly boosting their loss provisioning (which negatively affects earnings).

On Monday, Discover's shares dropped by 0.3%, while the major market indexes closed higher.