Please ensure Javascript is enabled for purposes of website accessibility
Log In Help Join The Motley Fool
Free Article Join Over 1 Million Premium Members And Get More In-Depth Stock Guidance and Research
By Rich Duprey - Updated May 5, 2020 at 12:55PM

And why it may not be the last of the gains investors see with the brewer.

It marked a strong rebound from the plunge suffered in March as the COVID-19 outbreak struck in earnest and indicated the brewer would be able to continue building on the massive, 57% gains enjoyed in 2019. 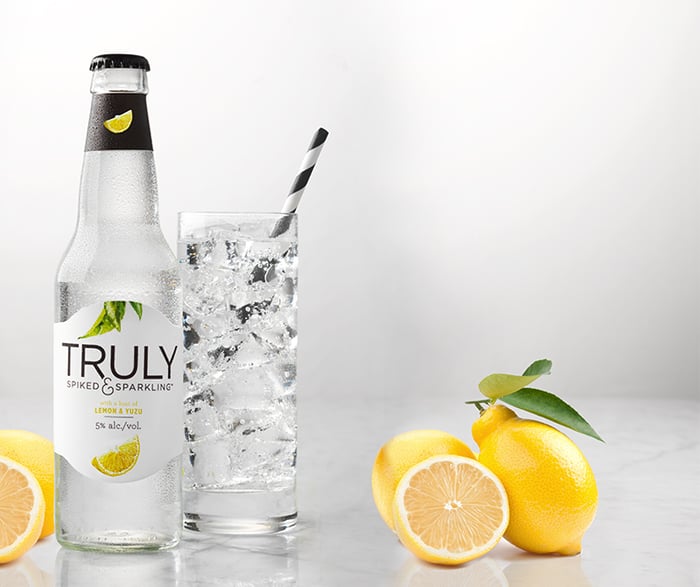 Although beer consumption remains in a secular decline and may forever be altered by the coronavirus pandemic, Boston Beer has proved resilient by paying attention to what consumers want to drink and producing the second biggest hard seltzer brand, Truly.

The success of the Truly brand has allowed the brewer to keep operating at capacity, though it also pinches profit margins because it relies on third-party brewers to help meet demand. Those contract brewers increase its costs, a factor that was exacerbated in the first quarter by the pandemic.

As bars and restaurants were among the first businesses ordered closed to help contain the outbreak, Boston Beer saw demand switch away from kegs, which it's mostly able to produce in-house, and toward cans, which it mostly outsources. So, while overall shipments jumped 32% from the year-ago period on outsized seltzer demand, gross margins tumbled 450 basis points to 42%.

Investors don't seem to mind at all that Boston Beer is growing because of seltzer sales and not beer. In fact, it's growing so fast, it actually risks losing its status as a craft brewer.