Please ensure Javascript is enabled for purposes of website accessibility
Log In Help Join The Motley Fool
Free Article Join Over 1 Million Premium Members And Get More In-Depth Stock Guidance and Research
By Danny Vena – May 6, 2020 at 7:40AM

There were a lot of moving parts in Hasbro's (HAS 0.38%) first-quarter financial report, and at a glance, the results weren't that appealing. The company reported revenue of $1.11 billion, a decline of about 8% compared to the prior-year quarter. This wasn't too surprising, considering the worldwide pandemic and the widespread closure of non-essential retail establishments -- like toy stores. The hit to the bottom line was even greater, generating a net loss of $69.6 million -- down from a profit of $76.4 million in the year-ago quarter.

However, much like the company's Transformers, there was more than meets the eye to this earnings report, requiring investors to dig a little deeper into the results to get the full picture. Let's dive in to see why the headline numbers were somewhat deceiving. In August 2019, Hasbro announced that it would acquire movie and television studio Entertainment One (eOne) in an all-cash deal of roughly 3.3 billion pounds ($4 billion). While the company may not be a household name, eOne is the indie studio behind such popular preschool children's programming as Peppa Pig and PJ Masks. At the time, Hasbro said the acquisition "dramatically enhances [its] storytelling capabilities and franchise economics in TV, film, and other mediums to strengthen Hasbro's brands."

The deal also gave Hasbro access to eOne's content library, which includes 80,000 hours of movies and television shows and 40,000 music tracks, all of which are valued at about $2 billion.

Hasbro announced in December that the acquisition of eOne was complete, so this is the first full quarter that reflects the combined company's results. It also included the necessary acquisition-related accounting expenses.

The first-quarter results included $127.5 million in after-tax expenses related to the purchase of eOne, as well as an additional $19.9 million in intangible amortization resulting from the acquisition. Excluding these one-time charges, the results were much better: Adjusted net income for the first quarter was $77.7 million (compared to a loss of $69.6 million).

One of the things that has set Hasbro apart over the past couple of decades is its ability to leverage its intellectual property and create theatrical and television content that helps to increase the demand for its toys. The biggest example is the Transformers, a wide variety of vehicles that can morph into robots. The franchise, which numbers seven theatrical releases, has generated more than $4.8 billion in worldwide box office, while also creating additional demand for the toys that bear its name.

That's not the only property that Hasbro has leveraged at the box office. My Little Pony, G.I. Joe, Ouija, Battleship, Dungeons & Dragons, and Jem and the Holograms have all taken their turn at the cineplex, with varying degrees of success. 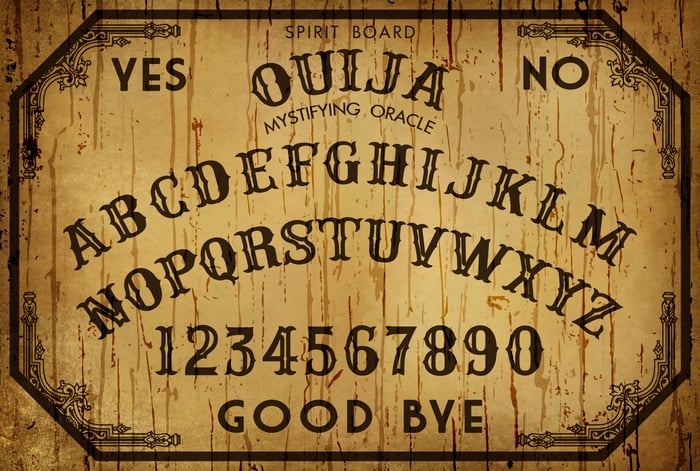 A future runway for growth

Peppa Pig and PJ Masks were already highly successful franchises, generating $2.5 billion in retail sales last year. Adding these proven animated properties, the company's movie and television production and distribution facilities, and the talented film and TV executives that run them gives Hasbro another way to grow its Hollywood clout.