Please ensure Javascript is enabled for purposes of website accessibility
Log In Help Join The Motley Fool
Free Article Join Over 1 Million Premium Members And Get More In-Depth Stock Guidance and Research
By Dave Kovaleski – May 8, 2020 at 2:33PM

Jeffery Yabuki will be replaced by Frank Bisignano.

On Thursday, Fiserv (FISV -0.62%) delivered first-quarter results that showed gains in revenue and earnings, and announced the name of its next CEO.

The payment provider, which acquired competitor First Data last July, saw revenue jump 151% year over year to $3.77 billion in the first quarter. About $1.4 billion of that came from First Data. 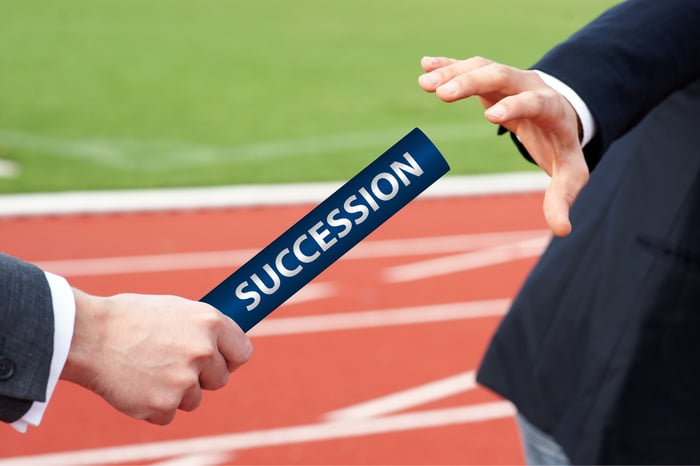 Due to the uncertainty caused by the COVID-19 pandemic, Fiserv withdrew its 2020 guidance, which had called for revenue growth of 6% to 8% for the year and EPS growth of 23% to 27%.

"Although the economic uncertainty clouds the predictability of our near-term financial results, we have seen improving performance over the last several weeks. We remain confident in the strength and resilience of our business model and will provide further updates on our financial outlook throughout the year," Chairman and CEO Jeffery Yabuki said.

The company also announced that Yabuki will be stepping down as CEO on July 1, to be replaced by Frank Bisignano, formerly the chairman and CEO of First Data. Since the acquisition, he has been serving as Fiserv's president and chief operating officer.

Yasuki led the company for 15 years. He will remain on as executive chairman for the rest of 2020 to smooth the transition.

"With the successful integration of First Data well under way, this is the right time for Frank to lead the next phase of the company's evolution," said Yabuki.

Fiserv's stock was down about 3% in mid-afternoon trading on Friday and is down more than 9% year to date.