Please ensure Javascript is enabled for purposes of website accessibility
Log In Help Join The Motley Fool
Free Article Join Over 1 Million Premium Members And Get More In-Depth Stock Guidance and Research
By Keith Noonan – May 11, 2020 at 8:38AM

Shares of HubSpot (HUBS -0.18%) climbed 26.6% in April, according to data from S&P Global Market Intelligence. The marketing software company's stock bounced back last month after falling 25.8% in March's trading. 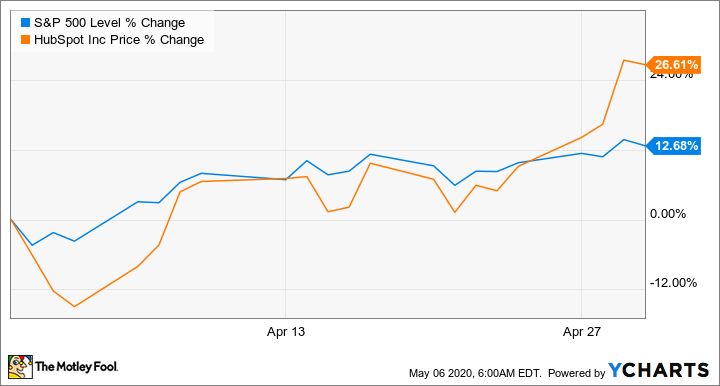 HubSpot shares climbed in April in conjunction with business updates and positive momentum for the broader market. The company announced a new content management system hub on April 7, and it published a blog post the following day outlining how the novel coronavirus was impacting engagement on its platforms. 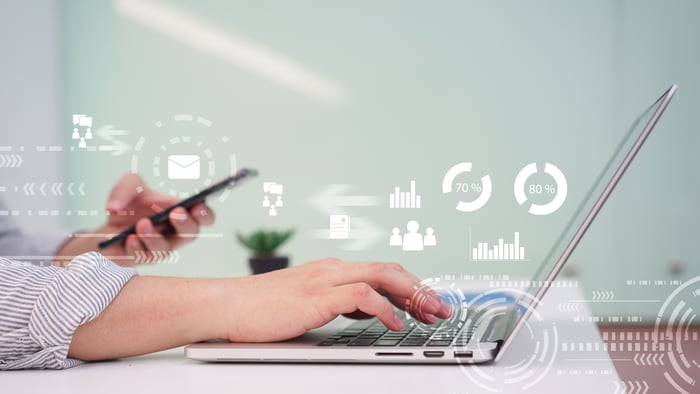 HubSpot's April 8 update on how the coronavirus crisis was affecting its business also spurred positive momentum for the stock. The company noted that buyers were seeking out businesses in April more than they had in March, but it also stated that deal creation volume was down. Websites on HubSpot's platform saw visits increase 13% in March compared to February, and the company said that marketing outreach, email open rates, and database growth had increased since the start of the coronavirus crisis.

HubSpot stock has continued to climb in May's trading and got a boost following the publication on May 6 of first-quarter results. The company's shares are up roughly 9% in the month as of this writing. 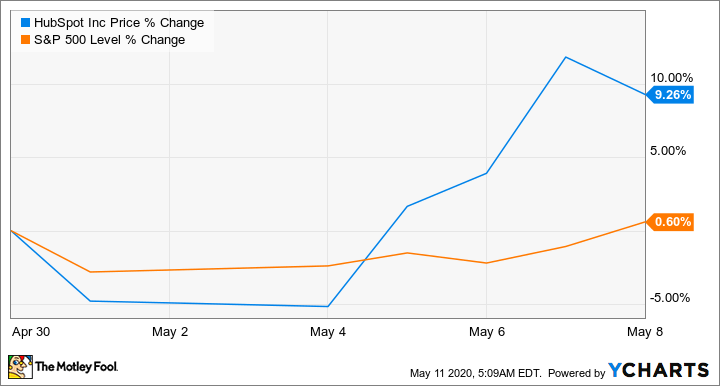