Please ensure Javascript is enabled for purposes of website accessibility
Log In Help Join The Motley Fool
Free Article Join Over 1 Million Premium Members And Get More In-Depth Stock Guidance and Research
By Anders Bylund – May 12, 2020 at 11:37AM

The $75 million acquisition is raising the curtain more than a year earlier than originally planned.

Walt Disney (DIS 3.98%) is not throwing away its shot at making the most of the Hamilton movie. The Tony- and Pulitzer-winning musical is now scheduled to hit the Disney+ streaming service on July 3, 2020, nearly 16 months before its originally scheduled premiere.

Lin-Manuel Miranda's production studio created a filmed version of Hamilton back in 2016, putting cameras on stage during three performances of the musical with the original Broadway cast. The resulting movie has a runtime of 2 hours and 40 minutes. The completed production was then shelved in order to give Hamilton some time to rack up ticket sales for the live Broadway show.

Three months ago, Disney paid $75 million for the right to publish Hamilton on Disney+ with an original premiere set for Oct. 21, 2021. This deal was struck just before COVID-19 became a global pandemic and turned the entertainment industry upside down. Millions of consumers around the world are working from home and avoiding public spaces, giving them more time and incentive to check out convenient media-streaming services such as Disney+. 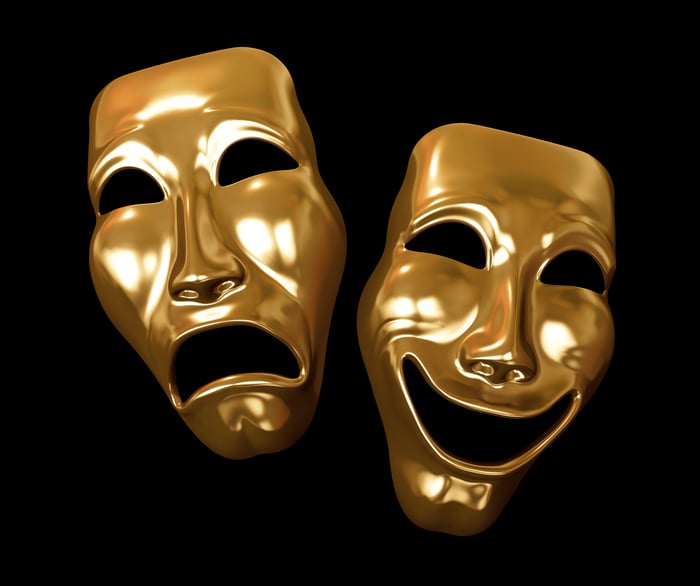 History has its eyes on you

Disney is making the most of an enormous captive audience by accelerating the Hamilton release. The film will now be available the day before Independence Day, tapping into the connection between Hamilton's Founding Fathers theme and the national holiday. Miranda gave this schedule change a thumbs-up.

The musical has been playing to sold-out theaters for nearly five years, collecting $650 million in ticket sales for the Broadway version alone. Hamilton was still the best-selling show on Broadway when the coronavirus crisis closed every theater in March. The stage show has reached 2.6 million audience members so far, not counting the touring crew and off-Broadway productions. Disney+ will widen the audience dramatically, placing Hamilton in front of more than 50 million paying subscribers.