Please ensure Javascript is enabled for purposes of website accessibility
Log In Help Join The Motley Fool
Free Article Join Over 1 Million Premium Members And Get More In-Depth Stock Guidance and Research
By Donna Fuscaldo – May 12, 2020 at 12:54PM

Fei-Fei Li, the former Google executive, and Stanford professor is coming on board to help expand Twitter's use of AI on its platform.

Twitter (TWTR -0.43%) has appointed Fei-Fei Li, former Google executive, and artificial intelligence expert, to its board of directors.

Li, who is also a Stanford professor, is joining Twitter's board immediately as a new independent director. In a press release, the tech company boasted that Li's "unparalleled expertise in engineering, computer science, and artificial intelligence," will help Twitter improve its service. 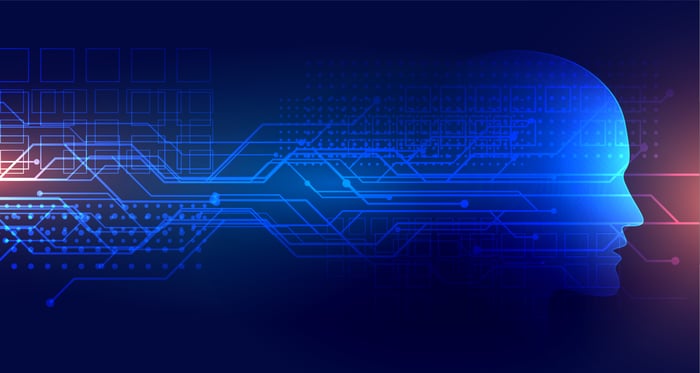 Twitter has been stepping up its focus on AI, using it to improve its algorithms to serve up more relevant tweets, better organize content that shows up in users' feeds, and weed out questionable content on its platform. These initiatives helped boost Twitter's user base in the fourth quarter, with monthly daily active users up 21% year-over-year.

Despite those efforts, Twitter is still far behind Facebook (META -4.04%) and Google when it comes to AI and machine learning. Twitter is hoping Li provides it with a way to close that gap. Twitter said appointing Li to the board aligns with its commitment to add a director with deep tech know-how and AI expertise.

Prior to becoming a professor at Stanford, Li served as Google's chief scientists for AI and machine learning for its cloud unit. Last year, she started the Stanford University Human-Centered AI Institute. The institute is tasked with advancing AI research, education, and policies.

"Twitter is an incredible example of how technology can connect the world in powerful ways and I am honored to join the board at such an important time in the company's history," said Li in the press release. "AI and machine learning can have an enormous impact on technology and the people who use it. I look forward to leveraging my experience for Twitter as it harnesses this technology to benefit everyone who uses the service."