Please ensure Javascript is enabled for purposes of website accessibility
Log In Help Join The Motley Fool
Free Article Join Over 1 Million Premium Members And Get More In-Depth Stock Guidance and Research
By Zhiyuan Sun - May 13, 2020 at 11:06AM

These are the two healthcare stocks that possess the best value for the greatest reward in May. 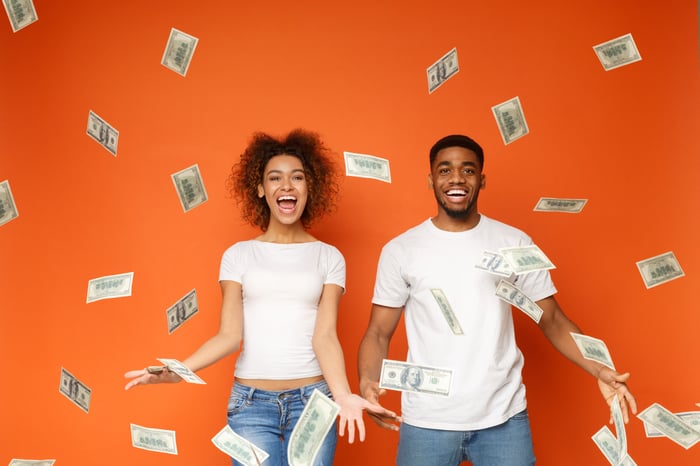 AbbVie (ABBV 0.49%) is a blue-chip pharmaceutical company trading at just eight times forward earnings. Investors are arguably skeptical of the company's potential for a good reason. The company's flagship product is Humira, a drug that treats a variety of diseases, such as Crohn's disease, rheumatoid arthritis, and ulcerative colitis. Last year, sales of the drug amounted to $19.17 billion, or 58% of AbbVie's total revenue.